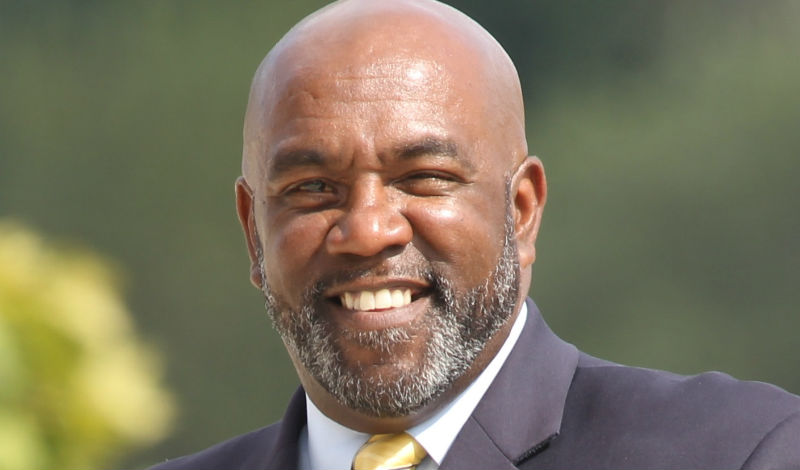 If you’ve read a local newspaper over the last month, chances are you’ve likely read some kind of commentary from one source or another regarding Camden’s unprecedented economic turnaround that’s taken place over the last five years.

Unfortunately, the sheer breadth of those commenting on these developments from seemingly every corner of the political spectrum has muddied the water, obscuring just how significant these improvements have been.

As an elected official with the privilege of serving the city of Camden, and the freeholder board’s liaison to the Workforce Improvement Board, it’s my job to look past the headlines and understand what’s really happening in the city.

By all objective measures, Camden is moving forward, achieving long-term growth thanks to thoughtful policies aimed at benefitting the residents of the city.

The first and most notable signifier of this advancement are the city’s historically low levels of unemployment, which have been sustained for most of 2019. In April, the city celebrated its lowest unemployment rate achieved in a given month since at least 1990, at 6.6%.

In the months since, the unemployment rate has experienced its typical fluctuations, but, as of October, has yet to climb back over 8%, an incredible achievement in its own right. For context, in the last 30 years, the unemployment rate in Camden failed to drop below 8% for even a single month prior to October 2018. Since April, it has been 7.9% or lower for seven consecutive months.

Some critics of the city have tried to attribute these accomplishments to the nation’s historically low unemployment rates overall. A quick examination of the two trends make clear that this is not a plausible explanation.

To be clear, national trends have certainly had some impact here, as they have throughout the country. The problem is that national unemployment in 2018 was around 3.9%, according to the Bureau of Labor Statistics, not much lower than it was in 2000 (4%). However, the unemployment rate in Camden last year was 8.9%. In 2000? 10.9% — a full two points higher, despite virtually identical national figures. If nationwide trends told the whole story, these numbers would be a lot closer together.

It’s not just unemployment, though; other measurements show the same kinds of growth in other areas. Based on the most recent data available from the American Community Survey administered by the federal Census Bureau, Camden City had an employment-to-population ratio of 61.71% for prime age workers (25 to 54 years old) in 2017, the highest EPR for that age group since at least 2009.

According to the New Jersey Department of Labor & Workforce Development, significant wage growth over roughly the same period, from 2010 to 2018, could be found in sectors like construction (50%), retail (23%), transportation/warehousing (11%), and manufacturing (7%). Overall, average weekly wages in private-sector jobs increased by approximately 16% during that span.

Perhaps the best news of all has little to do with what’s already been done in Camden, but what’s still to come. In October, six nonprofit institutions in the city announced a new job training and placement program, Camden Works, that will further streamline the connection between employers and residents who are looking for jobs. This privately funded workforce initiative is being run by the NAACP, Latin American Economic Development Association, Hopeworks and the Camden County Workforce Investment Board, among others.

With the influx of capital and companies to the city since 2013, residents will now have a dedicated service designed specifically to link them with full-time jobs. That service has even been intentionally designed with the needs of the community at its heart, including wraparound services and a robust social safety net at its core.

You can interpret the subjective commentaries of folks throughout the state a lot of different ways, but beyond the headlines is a clear story. The city of Camden is making incremental, but unprecedented, strides to the benefit of its residents and the county as a whole. That’s real, and it’s welcome news for what was once the most impoverished, most dangerous city in the country.