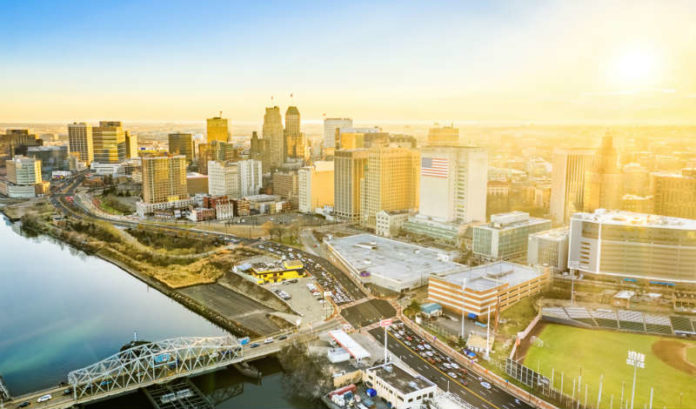 Air Canada announced Wednesday it has added a second daily flight between Vancouver and Newark for summer 2020, among other seasonal routes.

The airline said the added flight, as well as creating new daily non-stop services linking Montreal and Nashville, and Calgary and Boston, will provide customers more choices and convenience when traveling transborder starting in June 2020.

“As the largest foreign carrier in the U.S., these destinations were chosen based on the strength of Air Canada’s North American network, allowing for quicker travel times between Canada and two of the fastest-growing economies in the U.S. Customers will be able to take advantage of plentiful connecting opportunities between our extensive domestic and global markets,” Mark Galardo, vice president of network planning at Air Canada, said.

The second daily flight addition will enhance an important transborder connection as its timed for optimal connectivity to Air Canada’s Western Canada network and flights to Asia, Air Canada said in a news release.

“The New York area is a very important market for Air Canada and the second daily flight rounds out our schedule and gives travellers more options when connecting through our Asia Pacific gateway in Vancouver,” Galardo said.

BetMGM, Topgolf teaming up on betting and entertainment experience

Boonton accounting firm offers child care for employees — even during...