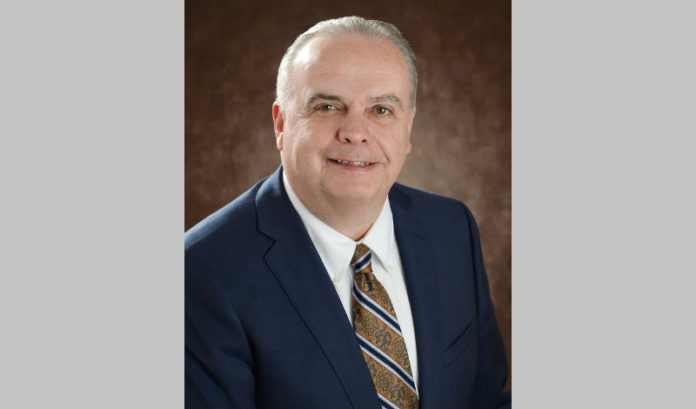 The United States economy added 266,000 jobs in November, surpassing economists’ predictions of only 187,000 jobs in the month, according to the U.S. Small Business Administration.

The national unemployment rate also fell to a low of 3.5%, according to the U.S. Bureau of Labor Statistics.

“This is a clear sign that the United States is powering through a global shutdown. America’s 31 million small businesses are expanding, raising wages and hiring more. More than 7 million jobs have been created under President Donald Trump and almost 160 million people are working — the highest amount in our nation’s history,” Steve Bulger, SBA regional administrator, said.

BLS said it revised September and October total net job gains, adding 41,000 roles and bringing the three-month average positive job growth statistic to 205,000, a 10-year high. The average monthly job growth figure for 2019 was a net positive of 180,000 roles, the BLS said. Since 2017, 2.1 million workers have joined the workforce.

Since the Tax Cuts and Jobs Acts was signed into law two years ago by President Donald Trump, unemployment has hit historic lows, the BLS said. New Jersey’s unemployment rate has fallen to 3.2%, 0.2% below the national rate.

Small business industries in New Jersey that created the most employment during the first two months of fiscal year 2020 include:

“When small business lending remains steady, we find that job creation and retention numbers tend to be healthy, which bodes well for a strong economy.”  Bulger said.