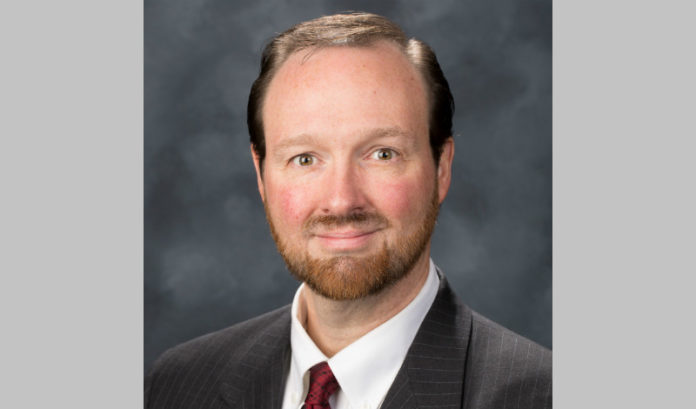 The New Jersey State League of Municipalities will have a new leader in 2020, as Executive Director Michael J. Darcy has announced his retirement.

“My decades with the league have provided unexpected learning opportunities and a constant variety of experiences,” he said in a prepared statement. “The work of local government and the league never ends, but rather it transitions along with society and the evolving needs of municipalities and their residents. I look forward to assisting with the next transition.”

A transition committee has been formed under the leadership of league President James Perry and including league vice presidents and recent past presidents.

“On behalf of the board, we thank Michael Darcy for his three decades of service,” Perry said in a statement. “His leadership has seen the services offered to the league membership expand and the league’s annual conference continue as the largest municipal conference in the country.”

The executive transition will include the NJLM Educational Foundation and 222 West State Street Corp., which are currently managed by Darcy, the league noted.