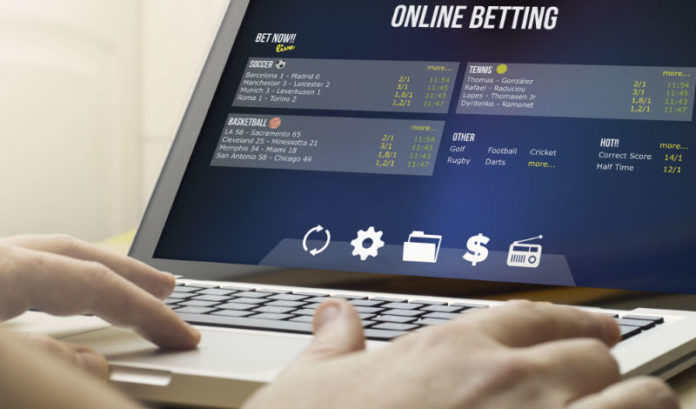 New Jersey’s online and retail sportsbooks collected a $562.2 million handle in November, a figure that continues to grow monthly with year-over-year gains in the billions, according to PlayNJ.com.

The industry, according to the online casino website, has taken in more than $5 billion in bets since it first was legal in New Jersey in June 2018. At that pace, PlayNJ.com analyst predict the state will soon reach $6 billion.

The state’s sportsbook for November crushed last month’s record of $487.9 million by $74.3 million, according to official reporting released Thursday. November’s handle increased 70% from $330.7 million in October 2018.

“More than $5 billion in 18 months is an extraordinary total, showing that New Jersey’s sports betting market reached maturity far more quickly than most expected,” Eric Ramsey, analyst for PlayNJ.com, said. “No other state that has legalized sports betting has experienced quite as quick a ramp-up as New Jersey, a testament to the strong infrastructure that was put into place in the state.”

In terms of bets, those placed online generated 85.6% of the state’s handle, PlayNJ.com said.

Atlantic City also showed continued growth in November, according to the most recent Division of Gaming Enforcement report.

“2019 has been a great year so far for Atlantic City with an increase in tourism, thanks to gaming, sports wagering and other positive developments across the city,” Joe Kelly, president of the Greater Atlantic City Chamber, said. “The casino industry continues to serve as the backbone of the city, region and state’s economy, and these steady economic gains are an encouraging sign that the city is a top seaside resort destination.”

“November highlighted yet another month of gains for Atlantic City, primarily online gaming and sports wagering, as we approach the end of the year,” Steve Callender, president of the Casino Association of New Jersey, said. “Sports betting and tourism are strengthening the city’s overall revitalization, and we look forward to continuing this progress in 2020.”