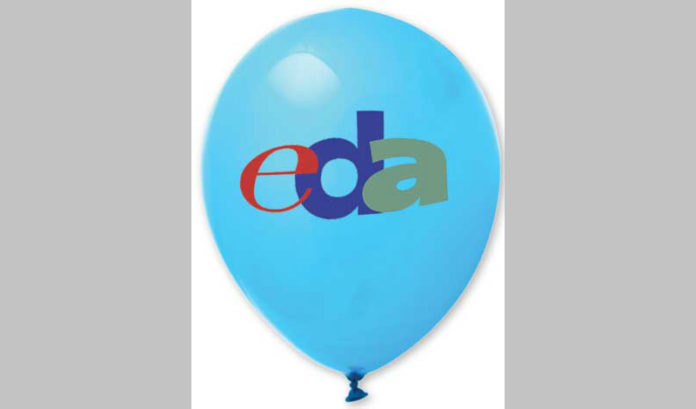 Gov. Phil Murphy, finally getting a chance to remake the embattled New Jersey Economic Development Authority in his vision, named four new members to its board of directors Tuesday.

Aisha Glover, Virginia “Ginny” Bauer, Rosemari Hicks and Marcia Marley were all selected and will be officially nominated Jan. 2.

The EDA board has 15 members. The term of three current board members will end Dec. 21. A fourth, Lou Goetting, has announced his intention to resign Dec. 31.

Glover is the CEO and president of the Newark Alliance. Bauer is the CEO of GTBM Inc. and the former state secretary of commerce for economic growth and tourism. Hicks is the owner of CoWork Street in Camden. And Marley is the chair of New Jersey Policy Perspective and the president of BlueWaveNJ.

Murphy said he is eager to change the EDA.

“Over the past two years, our administration has turned the page on a system where political connections and closed-door deals took precedence over the need to grow our economy and provide a sound return on investment for our taxpayers,” Murphy said in a statement. “I am thrilled to announce my intent to appoint four new members that will bring a wide array of experience and talent to the EDA board to help strengthen not just the businesses that grow and prosper here, but also the communities in which they reside.”

“One of New Jersey’s greatest strengths is its diversity,” he said. “To create a stronger and fairer economy, it is essential that we have a board that reflects this diversity. My fellow board members and I look forward to working with our new colleagues to build a more inclusive economy.”

Glover said she is encouraged by the appointment.

“I am honored to be appointed by Gov. Murphy to carry out this critical work of the Economic Development Authority,” she said in a statement. “Reshaping our state’s EDA was a bold and necessary move to ensure stronger, fairer representation within the authority and across the state. As we witnessed during the state’s bid for Amazon last year, the core components to recruit, and ultimately retain, new business are already in place in urban areas. We must prioritize these areas, while at the same time, establishing a foundation that will allow for inclusive and equitable growth to take root.”

N.J. ventilator use drops below 200 for 1st time since number...