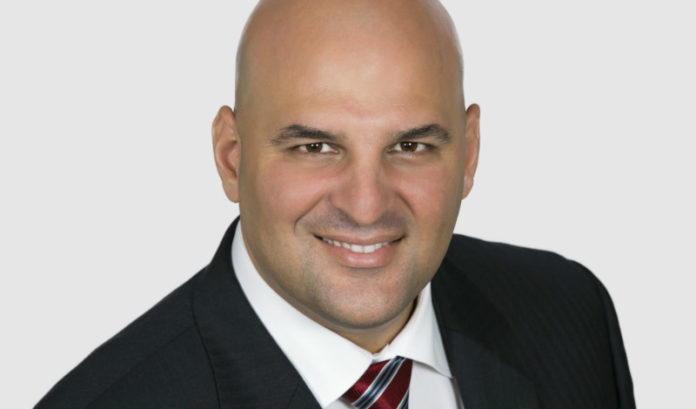 Garofalo will be responsible for connecting the banking and investment resources offered through the company’s eight lines of business to companies, families and individuals in New Jersey, the bank said. He also will lead the effort to deploy Bank of America’s resources to address local social and economic concerns and build strong communities.

Bob Doherty, a well-known figure in New Jersey circles who has served as market president for 18 years, will continue to serve on the New Jersey leadership team and as a wholesale credit manager for the health care, education and not-for-profit group in the Northeast, the bank said.

Bank of America has a significant presence in the state, with 229 financial centers plus four Bank of America Private Bank branches and 28 Merrill Lynch offices. It has more than 10,000 employees in New Jersey, the bank said.

In addition, the bank has $56 billion in FDIC deposits and has made $6.5 billion in loans to commercial businesses and provided $818 million in credit to small business in the state.

Bank of America CEO Brian Moynihan praised both men in a statement.

“Bob has helped us deliver responsible growth by serving our clients and ensuring we are a great partner in New Jersey,” he said. “I thank him for his leadership and look forward to Alberto taking on this important work.”

Garofalo has served in a number of senior roles with the bank since 2003, including stops in many of the bank’s major markets, including Miami and Tampa, Florida; Charlotte, North Carolina; Los Angeles; and San Francisco. He worked out of the Princeton area in 2008-11 and returned to New Jersey in 2017.

Garofalo will continue to serve as BofA’s community reinvestment act executive and the head of community banking and development for consumer and small business. In this role, he is responsible for delivering a holistic, integrated approach to deploying capital, creating jobs, developing communities and fostering economic mobility, the company said.

In addition, Garofalo is responsible for developing a multiyear strategy to drive responsible growth for the Hispanic/Latino segment across consumer and small business.

Garofalo, who was born and raised in Cuba, has lived in five different countries. He now resides in New Jersey with his family. He has a degree in business management from SUNY-Empire State College.

Garofalo actively supports the United Way, where he served as the local chairperson on various initiatives, the company said. He also devotes his time to volunteer activities, such as educating young adults about financial acumen and the importance of promoting diversity.