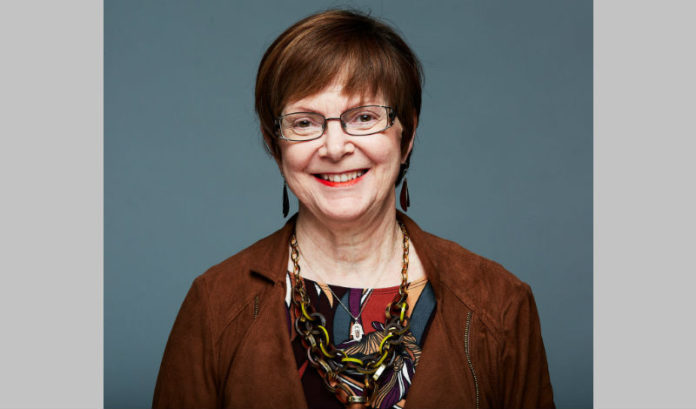 The New Jersey Commission on Science, Innovation and Technology announced on Thursday it has named Judith A. Sheft as its executive director.

Sheft, who’s been a trailblazer throughout her career fostering opportunities for entrepreneurs and startups in New Jersey, will officially take the helm on Jan. 13, 2020.

The CSIT is tasked with promoting the state as a place for academic and technological research, development and commercialization. In August 2018, Gov. Phil Murphy signed legislation to reestablish the former New Jersey Commission on Science and Technology as the CSIT.

Sheft has nearly two decades of experience in New Jersey’s innovation ecosystem, spending the last 18 years at NJIT, currently serving as associate vice president of strategic relations and external affairs, and the senior adviser to the president of the New Jersey Innovation Institute.

“New Jersey already has the resources necessary to restore its innovation ecosystem to preeminence, including globally-recognized academic institutions and a highly talented workforce,” Sheft said. “I am honored to accept the Executive Director position and am excited to work with the Commission members and our partners throughout the Garden State to ensure that entrepreneurs worldwide know all that the state has to offer.”

Beyond her time at NJIT, she was a member of Murphy’s transition team and serves as a member of the New Jersey Israel Commission, the board of the Women’s Center for Entrepreneurship, the NJEDA‘s Technology Advisory Board and Einstein’s Alley.

“Judith has been a vocal champion for innovation within New Jersey, and she will be a great voice for the Commission to push forward the work of the CSIT and drive the innovation economy in New Jersey,” Chairman Gunjan Doshi said.