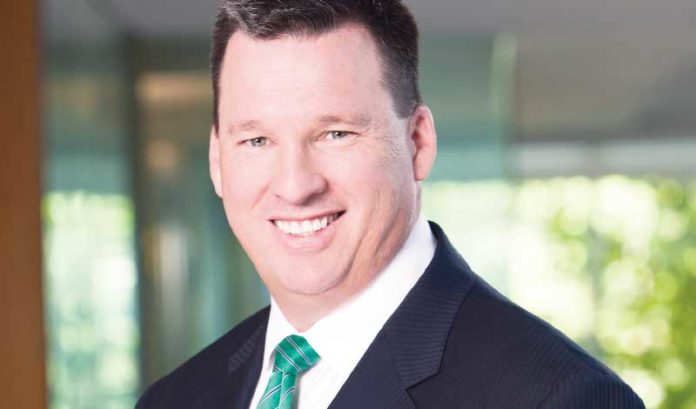 There’s always winners and losers when it comes to which banks totaled the most Small Business Administration loans to local businesses throughout the year.

And, no matter who comes out on top, no one wants the economy to be in last place.

But, after a record year for SBA loans in 2018, with the agency’s New Jersey district office approving $905 million in loans to 2,291 state small business owners, some of the banks known for the most lending activity have experienced a decrease — albeit a modest one — for this fiscal year.

Specifically, TD Bank, which has for many years led all lenders in local SBA loans, racked up just over 600 loans for almost $80 million in the fiscal year ending Sept. 30. While that meant the Cherry Hill-based bank is still far and away the leading provider of these loans, that figure represented a decrease from last year’s high of $90 million.

The nation’s SBA lending program experienced a decrease overall this year for a variety of reasons, such as the 35-day government shutdown, according to TD Bank. Given the size and scope of SBA loan programs, they’re often seen as an indicator of where the economy is headed.

But Mike Carbone, TD Bank’s regional president, doesn’t expect that should be taken as an early sign of a slowing economy. He hasn’t seen true cracks in the armor.

“One geopolitical issue could always change that; anything could change,” he said. “But, from what we’re seeing, things seem pretty stable.”

Even if the upward trend of SBA lending experienced over the past few years didn’t continue into this year, banks engaged in this lending activity haven’t seen interested borrowers retreating.

“We’re actually seeing very robust deal flow, with many loan applications in the pipeline,” he said. “But, we’re clearly keeping our hands on the pulse of what’s happening in the economy and talking to customers and other state and business leaders about it.”

There’s no crystal ball; throw in the variable that is a constantly evolving and competitive environment for banking in New Jersey and things become even more murky.

The second runner-up to TD Bank in terms of SBA lending throughout the Garden State was M&T Bank, which recorded a uptick in total number of loans issued this year. It had 92 loans for $13.3 million in the 2018 fiscal year and reached slightly higher levels this year, with 108 loans for $13.7 million.

For the time being, Giuseppe Mastroeli, the bank’s New Jersey business banking metro market manager, said businesses are still conveying a cautious optimism about the local and national economy.

“What we’re seeing from a small business perspective is that owners are still investing a lot in their businesses, and they want to take loans to invest in equipment, commercial real estate and other strategic areas to build their business,” he said. “Companies clearly want to reinvest, which is a good sign.”

Shortfall when it comes to veterans

During the recessionary rebound that occurred between 2010 and 2017, Small Business Administration-guaranteed loans increased 82% to borrowers who weren’t military veterans.

That caveat is important, because it only increased about half that, or 48%, for veteran borrowers.

In a concerning trend that was highlighted in a recent report by the SBA and the Federal Reserve Bank of New York, veteran business owners have faced serious hurdles in a post-recession climate for funding. They’re both approved for loans at a lower rate and report higher levels of financial shortfalls.

The New Jersey SBA district office has pushed for recognition of those doing veteran small business lending. The local SBA office was involved in a total of $17 million in loan approvals to veterans this fiscal year.

Provident Bank, Fulton Bank, TD Bank as well as M&T Bank were some of the top lenders to these businesses.

“We’re active within our communities and we try to help everyone achieve their goals and objectives,” said Giuseppe Mastroeli of M&T Bank.