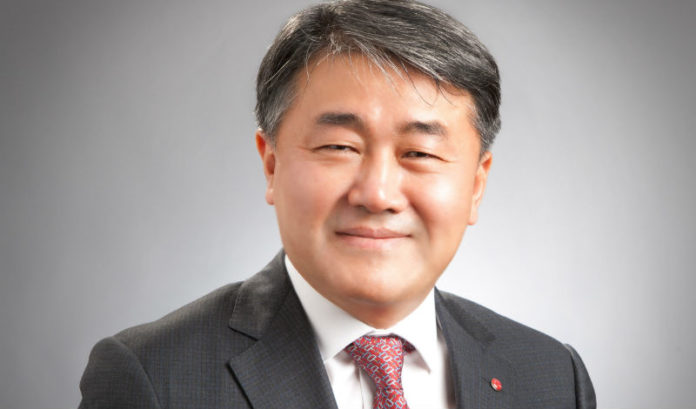 LG Electronics Inc. has named a new CEO and president of its Englewood Cliffs-based North American subsidiary, it announced recently.

Thomas Yoon will serve as CEO and president of both LG Electronics USA Inc. and the overarching LG Electronics North America, starting Jan. 1, the company said. That will make him the company’s senior executive in the Western Hemisphere, LG noted.

Yoon has spent three decades with the company, including a dozen in the West. During that time, he has served as head of LG’s North American home appliance business and president of LG Canada, among other posts. Most recently, he was the global company’s executive vice president and head of overseas sales & marketing for home appliances.

In his new role, he will oversee LG Electronics’ activities in the U.S. and Canada, including products such as home appliances and entertainment, mobile communications and HVAC solutions, among others.

He will replace William Cho, who has been promoted to the global company’s chief strategy officer after leading LG North America and LG USA since 2014.