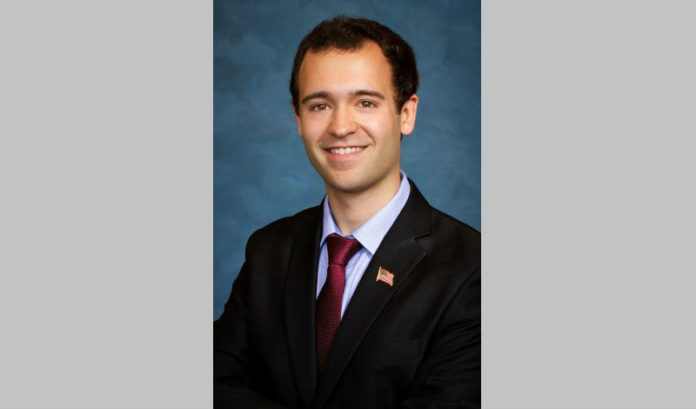 Schmiegel most recently served as a field organizer for the reelection campaigns of Assemblymen Vince Mazzeo and John Armato. Over the summer, he was at Campbell Soup Co. serving under the director of government affairs. He also helped reform the Rowan University Democrat Organization and later interned for Congressman Donald Norcross. Before that, he was at Rowan’s Office of Government & External Relations.

“We are very impressed with Connor, as he has extensive, bipartisan experience in politics and communications in New Jersey,” Linda Doherty, CEO and president, NJFC, said.

Doherty noted that NJFC will be pursuing an “aggressive political agenda” in the upcoming legislative session and is anticipating Schmiegel to be an advocate for issues on food retail and the distribution industry.

Murphy to Trump: ‘We will not back down’ on vote-by-mail