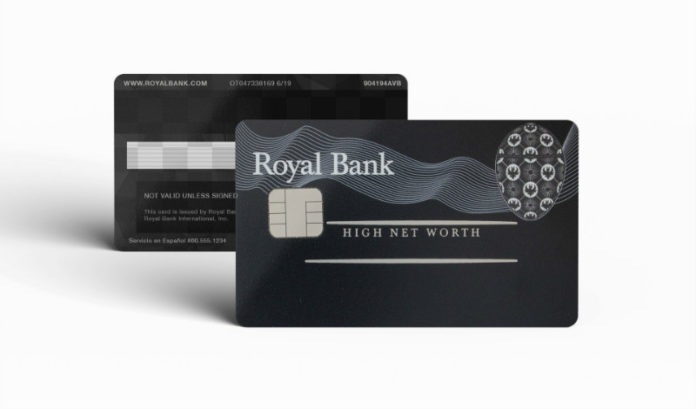 A Somerset-based maker of so-called “luxury credit cards” is up for sale, according to a published report, with an asking price of $1.5 billion.

Barrons said in a recent report that CompoSecure, which is backed by private equity firm LLR Partners, is talking with potential buyers. The company makes status-symbol credit cards out of titanium and stainless steel for companies like American Express and Capital One.

Neither CompoSecure nor Philadelphia-based LLR immediately responded to ROI-NJ’s request for comment.

The company, which has earnings of about $125 million annually, could expand its sale efforts during the first quarter, Barrons said, citing anonymous sources.

FT Partners is advising CompoSecure, according to the report.

Tax changes are coming — but will they help or hurt...