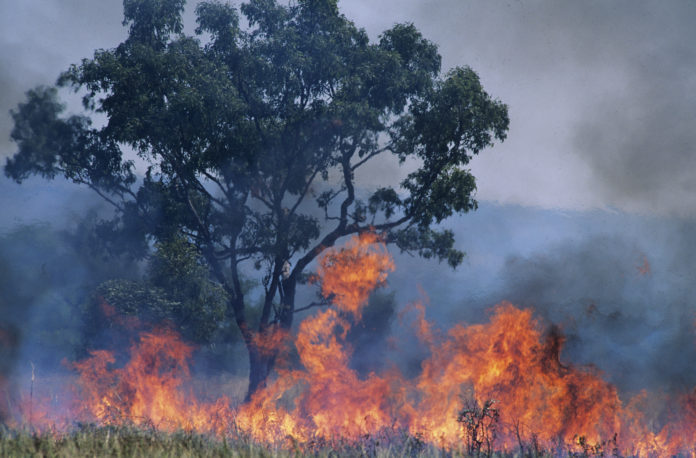 After pledging its support for those impacted by the raging wildfires in Australia by donating $250,000 to the GoFundMe page set up by “The Ellen DeGeneres Show,” officials at United Airlines announced Wednesday the company has plans to donate much more — and is offering an incentive to its Mileage Plus members who contribute.

United, which carries more New Jersey passengers than any other airline, has said it will match up to $50,000 of donations to the fund. In addition, Mileage Plus members who donate $50 or more will receive an additional 1,000 miles.

Jill Kaplan, United’s president for New York/New Jersey, said the efforts are another example of the company’s desire to serve.

“As a global citizen, we at United feel deeply connected to those communities affected in Australia,” she told ROI-NJ. “With a profound sense of both sadness and duty during this difficult time, we are proud to offer our assistance through a GoFundMe account and cash donations.

“We will continue to engage our generous customers, employees and MileagePlus members, working in conjunction with our senior leaders, to help support those impacted by these devastating fires.”

United is the sixth-largest employer in the state, with more than 16,000 employees. It offers daily flights to Australia from Newark.

The airline has offered nonstop flights to Sydney and Melbourne from its West Coast hubs of Los Angeles and San Francisco since 1986. It is the top U.S.-based carrier to Australia, flying more than a half-million customers there last year.

The effort to aid Australia is just the latest offer to help by the airline. Last year, it contributed to the relief efforts from the fires that hit California and the hurricane that ravaged Bermuda.