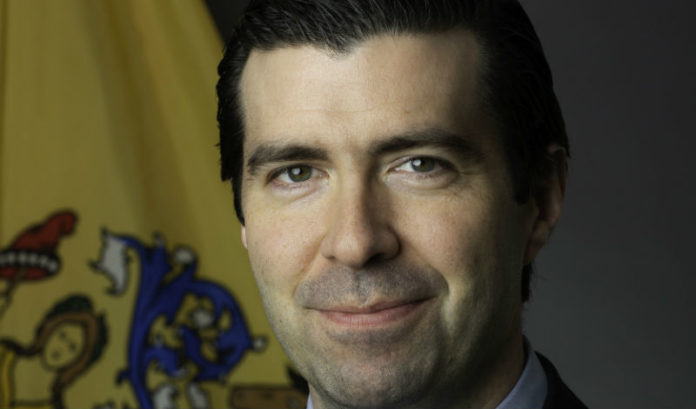 It’s been nearly 500 days since Gov. Phil Murphy released his comprehensive economic development strategy, which among a host of initiatives and proposals included a bold, progressive proposal for the next generation of New Jersey’s tax incentive programs.

The governor made a strong case for adopting a new approach to economic development centered on innovation — and designed to reenergize the state’s economy after a decade that saw New Jersey rank 42nd in job creation and 49th in wage growth.

In addition to successors to the then-soon-to-expire Grow New Jersey and Economic Redevelopment & Growth programs, the governor announced proposals for the game-changing $500 million Innovation Evergreen Fund as well as targeted investments in brownfield redevelopment and a historic tax credit program.

In November 2018, the Governor’s Office shared draft legislative language for these programs with legislative leadership — and, over the ensuing year, the governor’s framework was built upon with suggested additions, such as a targeted food desert alleviation program and funding to encourage expansion of anchor institutions, as well as important transparency and oversight enhancements recommended by the Governor’s Task Force.

But, now, despite that progress, it appears that the Legislature is not likely to take up legislation to enact a new incentive program until the spring or early summer — which will be nearly a year after the previous programs expired in June 2019.

While I am disappointed that the Legislature does not seem to share the governor’s urgency to enhance and reform New Jersey’s tax incentive programs, our work to grow the economy, create jobs and revitalize communities continues.

In the short term, that means continuing to make the case, along with our partners at Choose New Jersey, to companies from around the country and around the world that New Jersey is in an unparalleled strategic location with an unmatched workforce and the No. 1-ranked public school system in America. Some of those companies will be disappointed to learn the Legislature has delayed action on a new incentives regime — but, for many decision-makers, incentives are less important than the fundamental value proposition offered by New Jersey. The business media in New Jersey has been reporting regularly since last July on a litany of companies signing leases or moving jobs to New Jersey without incentives.

We have said from the beginning of the governor’s administration that corporate tax incentives should be one tool in the toolkit, in service of a broader strategy. The good news is that, under Gov. Murphy’s leadership, the New Jersey Economic Development Authority and our partners throughout the administration have developed a robust suite of new tools and programs to invest in people, encourage innovation and revitalize local communities.

This winter, the EDA will go on the road across the state updating our partners at the county and municipal levels, as well as the local business community, on these new tools, including:

Durable economic development requires more than incentives — it requires a smart strategy, a comprehensive approach and a broad set of tools. When the governor and Legislature reach an agreement on the right long-term approach to tax incentives, those tools will join a more robust toolkit developed to enhance New Jersey’s long-term competitiveness.