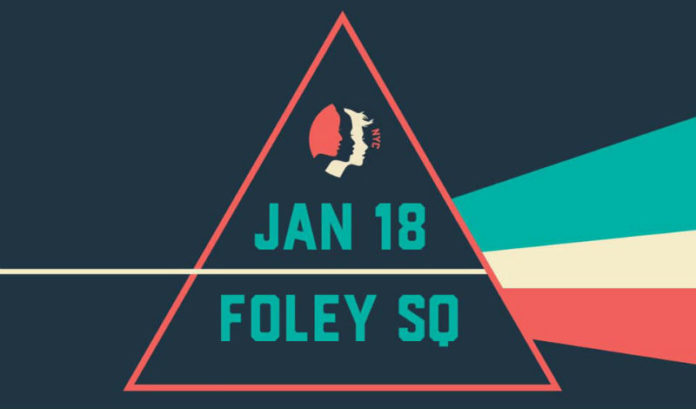 iFundWomen has teamed up with the Women’s March in New York City to promote the financing of, and investments in, women-owned businesses.

“For the first time ever, the Women’s March in New York will have a funding-focused block of speakers on its mainstage,” Karen Cahn, the Montclair-based founder and CEO of iFundWomen in New York City, said.

Additionally, the Women’s March has partnered with iFundWomen to help raise the capital required for security, stages and equipment for the event. More than $30,000 has been raised in anticipation of Saturday’s march.

“We partnered with iFundWomen because they believe in the power of capital, coaching and connections to drive economic opportunities for women-owned businesses,” the organization’s website said.

For the last three years, the Women’s March, a grassroots volunteer-led advocacy organization, has worked to harness the political power of diverse women and their communities to create transformative social change.

Beginning at 10 a.m. at Foley Square in New York City, the Women’s March will continue on through Times Square to Columbus Circle, where speakers will be presenting on both stages.

Cahn will be speaking about funding options for early-stage women entrepreneurs; Arlan Hamilton, founder of Backstage Capital in Los Angeles, will share her story of being homeless to becoming a venture capitalist who has invested in more than 100 diverse-led companies; and Sallie Krawcheck, founder of Ellevest in New York City, will be stressing the importance of investing no matter what one’s income level.

“We can talk about reproductive health and climate change and all of those things that we have to be screaming about, but, if we don’t have money, we’re not going to get anywhere,” Cahn said.

To learn more about the Women’s March 2020, visit womensmarchnyc.org.