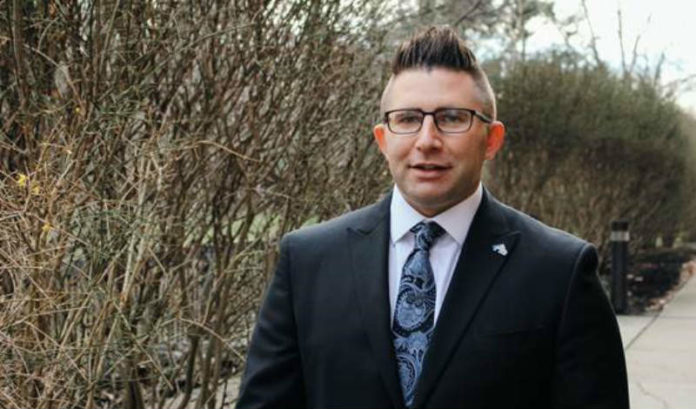 Jeffery has been with T&M for nearly a decade, rising from principal engineer to operations manager of the Toms River office and then the Mount Laurel office before reaching his latest position.

“The critical building blocks of Pat’s success are his vast career accomplishments, desire to constantly improve and learn, and his ability to creatively adapt,” CEO and President Gary Dahms said in a prepared statement. “The evolution of his career has allowed him to prepare for this role, by cultivating extensive experience in our field, learning industry best practices and enhancing internal procedures.”

Jeffery will also serve on the board of directors of the firm, bringing its membership to seven total, with Dahms serving as chairman.

State’s last coal-fired power plant will be transformed into its largest...