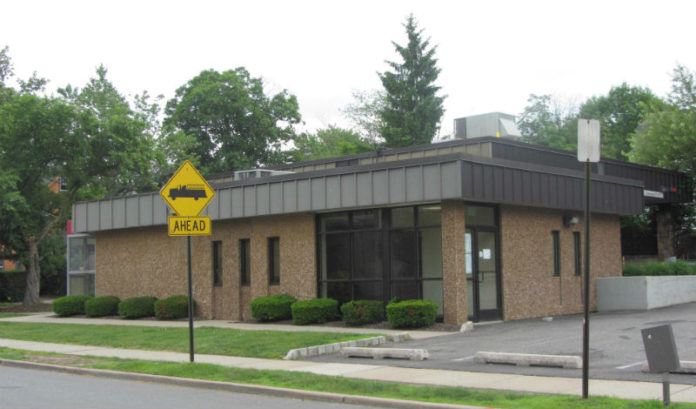 NAI James E. Hanson, a commercial real estate firm based in Teterboro, announced on Tuesday the sale of a 0.52-acre lot in South Orange.

The new owner, NAI Hanson said, plans to transform the 26,000-square-foot lot into a mixed-use building with ground level retail and residential on top.

“In recent years, South Orange has emerged as one of New Jersey’s top downtowns,” Joan Cenicola of NAI Hanson said. “This property’s ideal location and proximity to the South Orange NJ Transit Station made it a prime investment opportunity in a vibrant neighborhood. Leveraging our deep local market knowledge, we were able to recognize the market forces at play around 8 Second Street to determine the best usage for the site to ensure our client received fair market value in the current market.”

NAI Hanson’s Cenicola and John Schilp represented the seller, Wells Fargo, in the deal with the buyer, 8 Second Street LLC.

Kislak to serve as sales agent for Newark portfolio