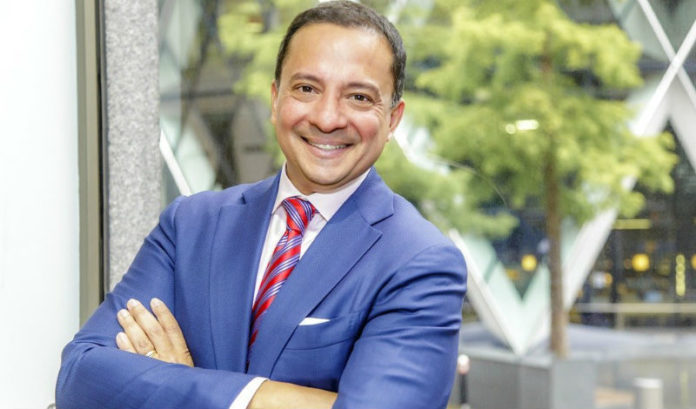 Chubb announced on Wednesday it has appointed Suresh Krishnan to chief operating officer of its Accident and Health business in the United States and Canada.

The Whitehouse Station-based property and casualty insurance company said Krishnan will be responsible for overseeing the daily operations of the unit and report to James Walloga, executive vice president, North America Accident and Health. He will also be tasked with creating growth strategies, including sales and distribution, claims and product development for the company’s large account and middle market insurance segments. He will be based in New York.

“Suresh is a strategic leader who has been with Chubb for quite some time and has a deep understanding of our business, our culture, and our clients’ needs,” Walloga said. “That background is a good reflection of our overall leadership team and is key to our consistent approach to bringing innovative products and services to market, while providing superior support to our distribution partners. I look forward to working with Suresh in his new role and further building upon our successes.”