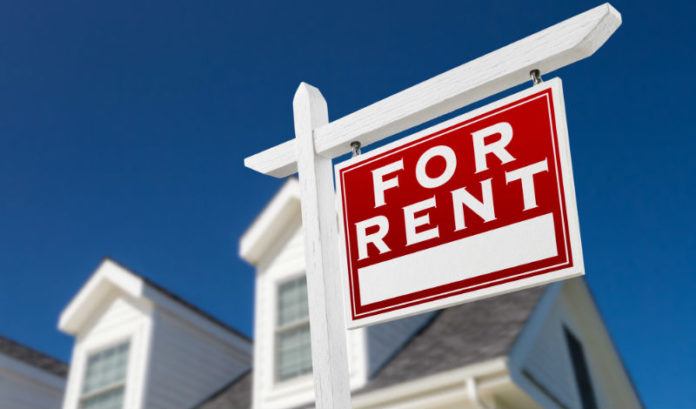 The average U.S. rents in December were sluggish, ending the year at $1,474 for the month following a 3% annual increase, according to RentCafé’s Year-End Rent Report. This means the average American renter paid 0.1% less compared to November.

Nationally, the yearly growth rate by the end of 2019 was slow compared to previous years, when it was up by 3.2%, according to apartment rent data from Yardi Matrix. In net dollars, renters paid $43 more per month than they did in December 2018.

In New Jersey, nearly every city that RentCafé analyzed had rents increase over the year, with many up by more than 5% — Irvington took the lead there with a 20% increase over the year and average rents of $1,134. In comparison, rents in West New York dropped by 4% to $2,406. Generally, rents in the Garden State are higher than the national average.