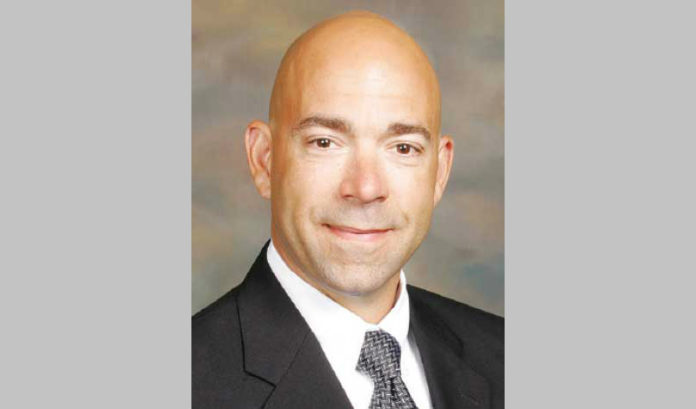 Joseph Sofia will take over as the chair of the New Jersey Food Council at the organization’s annual membership meeting Jan. 30 at Forsgate Country Club in Monroe Township, the NJFC announced Friday.

Sofia is a senior vice president/division manager for the New Jersey and Metro New York of Wegmans Food Markets. He will replace the outgoing chair, Richard Saker of Saker ShopRites.

Joining Sofia on the officer team are Andrew Kent of Glass Gardens, as vice chairman, and Suzanne DelVecchio of QuickChek, as secretary.

NJFC President Linda Doherty applauded Saker for his efforts at chair, while welcoming Sofia to the role.

“Richard Saker has been an asset and a significant part of our history during his time as NJFC chair,” she said. “It is a bittersweet moment as Richard completes his term as chair after celebrating our 50th anniversary.

“We are equally excited to start a new decade with Joe Sofia and the new officer team leading the way.”

Doherty said there was no shortage of issues during Saker’s term, from standing up against government mandates, expanding the NJFC’s political action presence and launching the Choose to Reuse campaign.

Doherty said the annual meeting is an opportunity for new members to gain insight into what the Food Council has to offer and to share public policy initiatives that will take place in the upcoming new year.

“This event is the launching point for NJFC members to learn of the organizations’ updated priorities, major events, and various committees in which they can participate,” she said.

The annual membership meeting will include a networking reception with the state’s leading food industry executives and professionals, Doherty said.

For more information or to purchase tickets, go to www.njfoodcouncil.com.