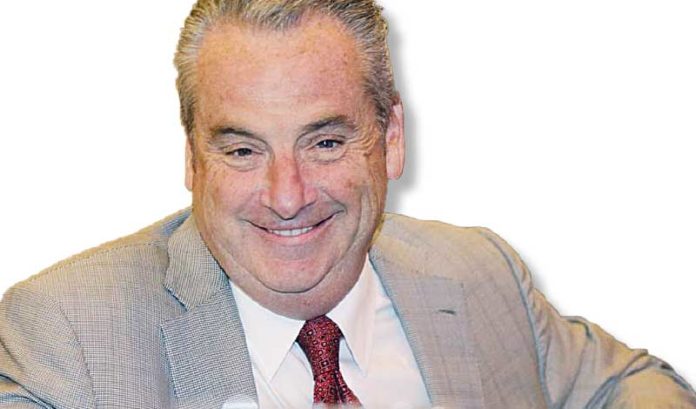 The biggest winners at the Hard Rock Hotel & Casino Atlantic City may be the employees.

On Thursday morning, the leadership of the casino announced that its 2,872 full-time union and nonunion employees will share in more than $2 million in bonuses as a “thank you” for the company’s successful first year in operation.

Hard Rock officials say the property ranked No. 2 in the market for casino revenue.

Bonuses started at $250 per person, with many receiving more. Hard Rock officials, in fact, presented $40,000 in cash along with six all-expenses-paid travel experiences to the new Guitar Hotel at Seminole Hard Rock Hotel & Casino Hollywood.

“We could not be more proud of our team members and their hard work during the last 18 months Hard Rock Atlantic City has been open,” Hard Rock International Chairman and Seminole Gaming CEO Jim Allen said. “Today is about you. We are committed to the future of this property and we hope that together we can continue to work hard in providing the best possible service for guests visiting our resort destination.”

To reinforce the company core motto, “All Is One,” Allen emphasized the leadership’s commitment to property reinvestment, too.

After an initial investment of over half a billion dollars prior to opening, Hard Rock Atlantic City plans to reinvest over $15 million in additional capital for 2020 to renovate meeting and convention spaces.

Hard Rock officials said this is the first time in over a decade that any casino in Atlantic City has allocated bonuses to all full-time team members, union included.