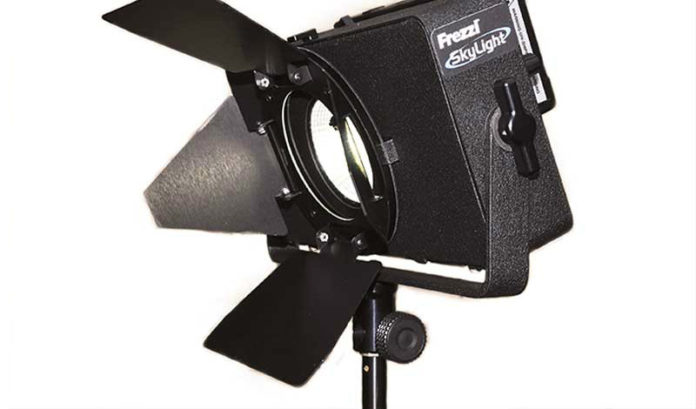 “New Jersey has a rich history of film production and has been the backdrop for a host of iconic productions,” Murphy said. “Expanding our popular film and digital media tax credit program will ensure that studios will continue to seek out New Jersey as a filming location, bringing skilled jobs and economic activity with them.”

The program, run by the New Jersey Economic Development Authority, has been successful in bringing new film and television productions to New Jersey by providing a 30% tax credit against corporate business tax and gross income tax for qualified film production expenses; a 35% credit for goods and services purchased through vendors located in targeted areas of the state; and an additional 2% credit to those companies that develop a diversity and inclusion plan for the recruitment and hiring of at least 15% women and minority people in their productions.

A5580 now extends the program’s tenure by an additional five years, so that it will remain in place until July 2028, and adds $25 million to the annual cap on qualified film production expenses, bringing it to $100 million per year, though the current digital tax credit’s cap of $10 million per year remains unchanged.

“Under Gov. Murphy’s leadership, New Jersey’s film and television sector is booming, which creates significant economic activity in the communities that host the production, particularly in industries like construction, security and food service,” Tim Sullivan, CEO of the NJEDA, said. “With this expanded and extended program, we believe New Jersey is poised to become a major hub for production and studio development.”

Since the reinstatement of the credit last year, New Jersey — and its more than 14,000 residents who currently work in the industry — has seen a major uptick in spending by film productions and has been host to several major motion pictures, including the Academy Award-nominated “Joker” and Steven Spielberg’s highly-anticipated remake of “West Side Story.”

“In recent years, we incentivized production companies to film in our state, in order to generate more jobs and revenue throughout New Jersey,” said sponsoring Assemblymen Gordon Johnson (D-Teaneck), Lou Greenwald (D-Voorhees) and Paul Moriarty (D-Turnersville) in a joint statement. “As such, we must now offer those companies the consistency and stability they need to film long-term projects that can span over the course of several years, such as successful television shows that stay on air for multiple seasons. This new law will help maintain the helpful benefits our state receives from these projects by encouraging companies to continue filming them here.”