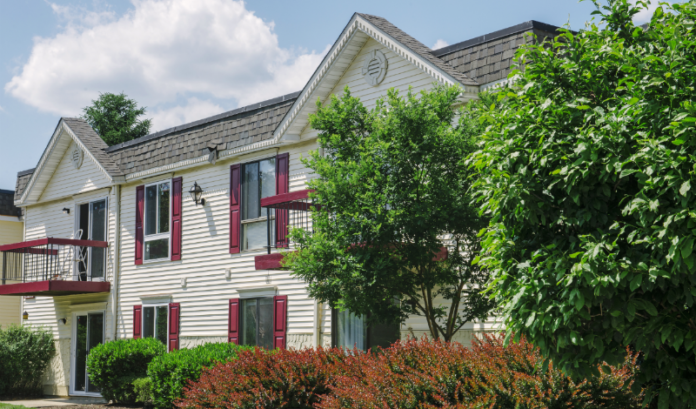 “The potential we saw in Deer Creek is coming to fruition,” Jake Reiter, president at Verde Capital, said. “We worked closely with Robert and his team at Berkadia to create a debt solution that captures untapped value by being able to borrow more incrementally, via a supplemental loan based on final forecasted asset value, as units are renovated and leased at a higher price point.”

The trio acquired Deer Creek in 2016 for $45 million, they said, and have updated the community with a capital improvement plan including new luxury finishes, stainless steel appliances, in-unit washer and dryers, configuring several unit layouts, a new fitness center, and more. Amenities include an outdoor pool, two tennis courts, a resident shuttle and nature trails.

“Value-add opportunities such as this one are a part of KRE’s ongoing strategy,” Jonathan Kushner, president of KRE Group, said. “We remain bullish on New Jersey’s multifamily rental market.”

The property, which has one- and two-bedroom apartments, is situated on 34-acres within close access to Route 1.

“The resourcefulness of the borrowers enabled us to structure debt that secured interest rates that are not conventionally available for multifamily properties in the market,” Falese said. “We’re pleased to have worked with such an experienced and savvy ownership team to secure a favorable debt structure for this reinvigorated asset.”

Leasing begins at Crossings at Raritan Station, next to borough’s train...