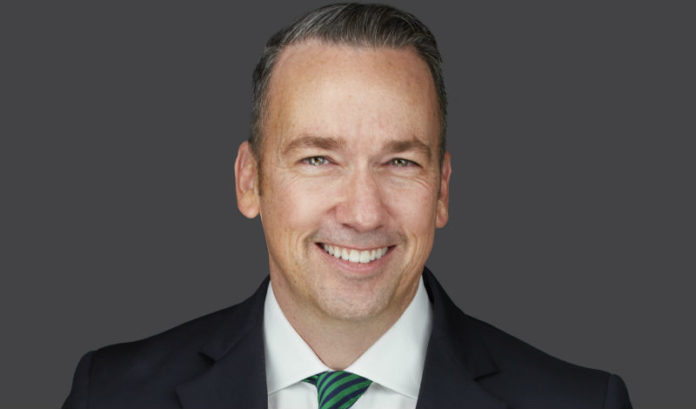 Bill Castner, a highly regarded lawyer in both the political and business worlds who currently serves as senior adviser to Gov. Phil Murphy, is leaving the Governor’s Office to join the law firm Connell Foley, it was announced Monday.

Castner will be a partner and work out of the firm’s Cherry Hill office. He will be part of the firm’s Health Care Practice Group, but the firm said will use his expertise in a number of areas, in a release announcing the hiring.

The story was first reported on ROI-NJ.

Castner most recently served as a senior adviser to Murphy regarding issues involving firearms, a position he has held, without pay, since May 2018. People familiar with the arrangement said Castner will continue to work on gun issues, but now do so as a member of the private sector.

Castner is expected to provide strategic counsel to senior management and entrepreneurs throughout the region. He also will counsel clients on a wide range of policy issues, drawing on his deep knowledge of the law and his seasoned political acumen, according to the release from the firm.

Connor Foley Managing Partner Phil McGovern said the addition will be beneficial in a number of ways.

“Bill Castner is an exceptional addition to Connell Foley,” McGovern said. “Bill has operated at the most senior levels of large corporations, health care institutions and government. He is well-regarded for his strategic insights and ability to problem solve on behalf of his clients.

“His record of providing sound guidance to Gov. Murphy as senior adviser on firearms policy, as well as his earlier success at both Horizon Blue Cross Blue Shield of New Jersey and Gibbons P.C., will make him an invaluable member of our firm, particularly as we continue to grow our Cherry Hill office.”

Castner, who lives in South Jersey, said he was eager to return to private practice.

“I’m very honored to be joining Connell Foley, a firm that is well-respected and fast-growing,” he said. “I am eager to return to practicing law at one of the region’s most dynamic firms and with its extraordinary group of dedicated and skilled professionals. I am hopeful that my years of experience in government, along with my experience in the health care industry, will benefit clients and contribute to Connell Foley’s continued growth.”

During Castner’s tenure as senior adviser on firearms policy, Murphy was able to sign into law and advance what he called some of the most progressive gun legislation in the country.

“Bill Castner has been a tremendous asset to my administration,” Murphy said in a release. “I have come to count on Bill’s sensible advice and counsel. Although I’m sad to see him depart his senior adviser role with us, I’m pleased he will continue his work on gun violence prevention at Connell Foley. I know his new firm has gained a very smart and talented public servant.”

Gun safety has long been a passion of Castner’s.

Prior to joining the Governor’s Office, Castner has had a long history of key positions both in industry and government. He has been a regular on “power” and “influencers” lists throughout his career.

Before joining the Murphy administration, Castner served as senior vice president of corporate & regulatory affairs at Horizon. He assumed the position in November 2015, overseeing the insurer’s response to lawsuits that stemmed from its OMNIA health insurance offerings, as well a battle the company had with then-Gov. Chris Christie, who was demanding the company give $300 million to fund an opioid addiction treatment fund. Prior to working at Horizon, Castner was a partner at Gibbons, where he served as chair of the Government Affairs Department.

Castner started his career in 1997 in the Law & Public Safety division of the New Jersey Legislature’s nonpartisan Office of Legislative Services and later became a public interest attorney for the Fair Share Housing Center.

He lives in Moorestown with his wife and kids.