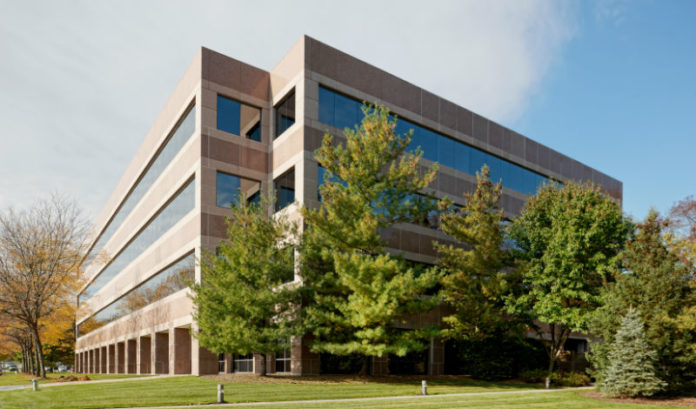 KBS, a commercial real estate owner based in Newport Beach, California, announced on Tuesday the $311 million sale of Park Avenue at Morris County, a “trophy” office park in Florham Park.

“By incorporating a broad spectrum of desirable features into this preeminent office park, we were successful in significantly driving new leases and renewals at Park Avenue at Morris County,” DeLuca said.

“These improvements added tremendous value to the asset,” Shannon Hill, senior vice president and asset manager for KBS, said. “Though we purchased this property during the economic downturn, through strategic upgrades we were able to maintain its prestige in the industry and attract several blue-chip tenants during our ownership.”

CBRE‘s Jeffrey Dunne and Jeremy Neuer represented both KBS and the buyer in the deal.

“KBS’ decision to acquire this premier Northern New Jersey office campus was due in part to the strong absorption and tenant demand in the area,” Dunne said. “The average lease term for tenants at this property is 10 years, which indicates a high level of satisfaction with the space and the landlord.”

“It has been very exciting to watch how this project has been transformed since its purchase,” Fischer, chair of the West Coast Real Estate Practice and co-managing shareholder of the Orange County Office, said.