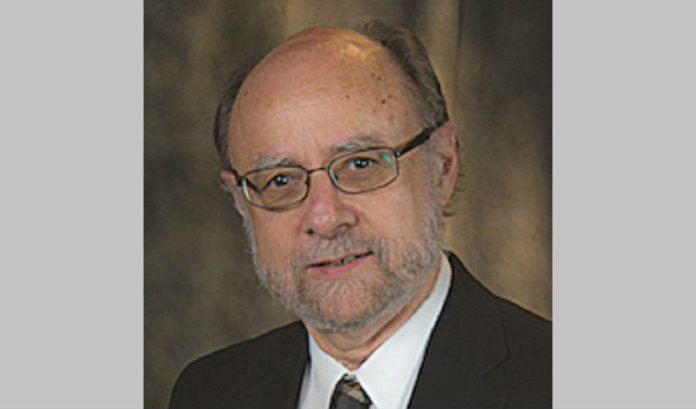 Castro has led NJPP’s health care research and advocacy since he joined the organization in 2006.

“Ray’s career epitomizes public service,” NJPP President Brandon McKoy said in a prepared statement. “Everyone gets into this line of work to improve the lives of people, but few individuals have had more success than Ray. It’s been a pleasure to work with him and to have him represent NJPP for all of these years. We’ll miss him.”

Castro, a regular on lists like the ROI Influencers: Health Care, was noted for turning NJPP into a go-to organization for many of the health care initiatives in Trenton.

“What an honor and privilege it has been to work for such an outstanding organization like NJPP,” Castro said in a statement. “The progress that has been made in expanding health coverage during my time here is truly remarkable. I want to sincerely thank my colleagues at NJPP, Center on Budget and Policy Priorities, members of the NJ for Health Care coalition, the Anti-Poverty Network of New Jersey, the many advocates who pushed for evidence-based health policy, and the state lawmakers and administrative officials who championed these efforts.

“Together, we have made New Jersey a leader in promoting economic opportunity for everyone, a goal few would have imagined 13 years ago.”

“When Ray joined our staff, he made NJPP instantly credible on health issues, and all he’s accomplished since them for the people of New Jersey is a tribute to his knowledge and compassion,” Jon Shure, NJPP’s founding president and current vice chair of the board, said in a statement.