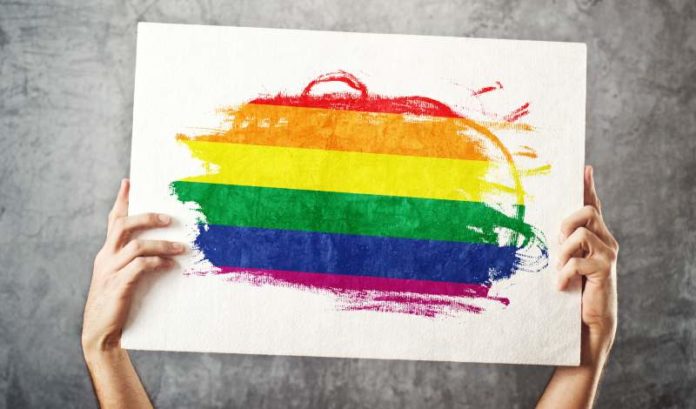 The Human Rights Campaign Foundation and the Equality Federation Institute announced on Thursday the 5th annual State Equality Index, a report on state laws and policies that affect LGBTQ people and their families as well as an assessment on each state’s discrimination policies.

New Jersey fell into the highest-ranked category of “Working Toward Innovative Equality”.

“As LGBTQ people continue to face an onslaught of attacks from the federal administration in Washington, the Human Rights Campaign’s 2019 State Equality Index documents how states were instrumental in advancing equality through pro-LGBTQ legislation, policies and proposals,” HRC President Alphonso David said. “In the absence of federal non-discrimination protections for the LGBTQ community, states must put policies in place to ensure equality for their residents, workers and visitors. In 2020 and beyond, the Human Rights Campaign will continue to work with our partners to defeat anti-LGBTQ legislation in the states and secure new protections for our community, both at the state and federal level. Already, we see the promise of even more protections passing state legislatures in 2020, including action taken in Virginia advancing the Virginia Values Act.”

Due to a lack of comprehensive civil rights protections for LGBTQ people at the federal level, HRC said, the rights of millions of individuals vary greatly depending on the state they live in. In 30 states, LGBTQ people remain at risk of being fired, evicted or denied services. In top-rated states and Washington D.C., there are robust LGBTQ non-discrimination laws in place covering employment, housing and public accommodations.

The assessment focused on LGBTQ-related laws and policies in the areas of parenting, refusal and relationship recognition, non-discrimination, hate crime and criminal justice laws, youth and health and safety has placed each state in one of four distinct categories:

“The State Equality Index highlights how far we have come in the fight for LGBTQ equality in each state. For years, we’ve been working with our member organizations to pave the way for nationwide protections by winning state and municipal laws that make discrimination illegal. We’re keeping that momentum going. We have big plans for a future where we can thrive in all the places we call home,” Rebecca Isaacs, executive director of the Equality Federation, said. “This year, we will work with members on a host of issues, including non-discrimination legislation in places like Virginia and Ohio. Together, we are impacting the lives of millions of LGBTQ Americans. We can, and we will win this fight.”