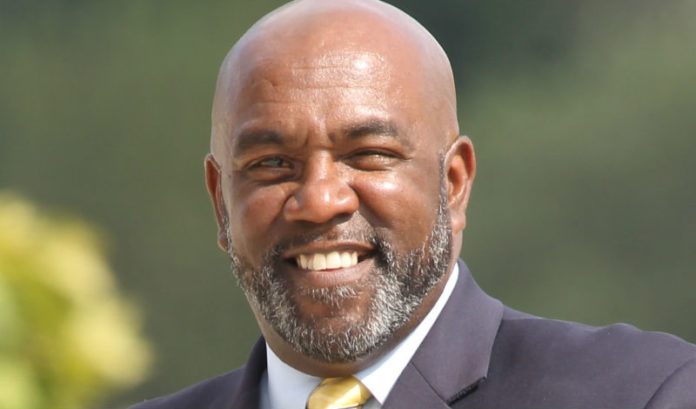 Thanks to modern mobile devices, near-ubiquitous internet connectivity and a plethora of free social media and sharing applications, we can send photos to our families from across the world, video chat in real time with distant friends and upload our voices to the ears of millions in less time than it takes to record ourselves in the first place. These tools can keep us closer together, but they can also help public safety officers and dispatchers save lives — if they have the technology.

The sad reality in New Jersey is that because funding designated to improve and modernize 911 call centers has been continuously redirected to other programs, most public-safety answering points, or PSAPs, statewide lack the ability to receive the same multimedia that we can send to our friends and family instantly on iPhones and other mobile devices. This significantly impacts the response time of police, fire and emergency medical services, as well as their ability to accurately collect information as they respond to emergencies and dangerous situations in a timely manner.

This should be both surprising and alarming. Our PSAPs should be state-of-the-art facilities armed with top-of-line technology to keep our residents safe. Less than $100 can get you a prepaid phone capable of sending and receiving photos, videos and map locations, so why can’t PSAPs do the same thing?

When you call 911 in New Jersey, your call is immediately routed to the nearest PSAP, where a dispatcher receives the call and then corresponds with the appropriate authorities to assist you. These centers need to be maintained and constantly updated in order to keep up with changing technology, but the last time New Jersey’s PSAPs received a major overhaul they were still using 1980s-era systems.

In 2008, to remedy the growing disparity between consumer technology and what was available to PSAPs at the time, a surcharge of 90 cents was added to the bills of individual wireless and VoIP users to create a fund that would support 911 services in the state.

The public has been paying that surcharge each month ever since, a total worth approximately $120 million each year. However, only a couple million dollars ever gets invested in our 911 services. Each of the last 11 years, between 85% and 95% of those fees have been diverted for some other, unrelated purpose in the general fund of the state budget. Since the tax was instituted, more than $1 billion of revenue intended to upgrade and maintain our 911 infrastructure has been doled out to other funds.

In Camden County, we have already seen how critical these “next-generation” upgrades are. In 2016, we rolled out the first text 911 system in the state. That system has saved lives, allowing individuals in dangerous situations to contact the police when talking aloud on the phone would have compromised their safety. Just imagine how many people we could help with the implementation of video and photo sharing, location data sharing and other modern upgrades.

New Jersey has reached a critical moment as it pertains to the 911 System Emergency Response Trust Fund. Every day that we are forced to rely on inferior technology, we are unable to serve the public to the best of our ability. The last two administrations have failed to respond appropriately to this issue, and even short-term corrections won’t ensure that a future administration won’t just cut the program again. That leaves New Jersey with just one option to ensure the funding collected from the wireless surcharge is spent as intended: a constitutional amendment.

This issue must be brought directly to taxpayers and voters. A constitutional amendment would prohibit future use of the fund for anything other than its intended purpose. In 2010, voters approved a similar measure to protect the unemployment fund — it has since rebounded to a balance of $2.5 billion.

New Jersey families should be able to rest assured that 911 will be ready to help them should they ever need to call, text or share information with dispatchers. Restoring 911 funding and demanding that it not be used for other purposes would finally give us that peace of mind.

Jonathan Young has served on the Camden County board of freeholders for five years and is the liaison to the Department of Public Safety, overseeing a 911 communications center that takes in more than 1 million calls a year.