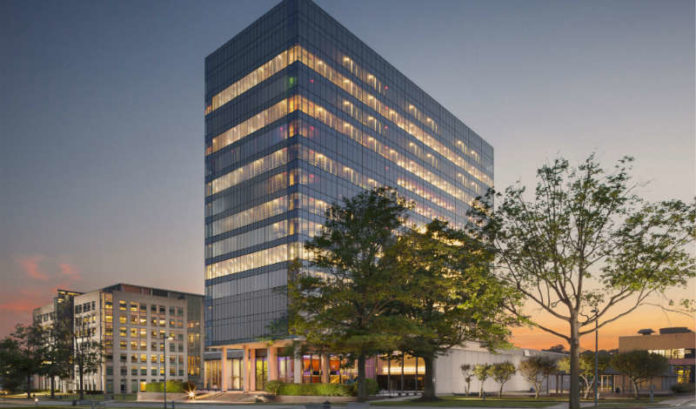 Prism Capital Partners announced it has relocated its headquarters to ON3, its 116-acre campus on the border of Clifton and Nutley.

The commercial real estate owner said Friday the move from nearby Bloomfield to 200 Metro Blvd. will unify the company’s operations.

The move also comes at a time of significant growth for Prism.

“We are excited to officially call ON3 our home and become an even more active member of the vibrant, growing community here at ON3,” Edwin Cohen, principal partner, Prism Capital Partners, said. “The synergy of having all of our team members under one roof is a real plus as ON3 and Prism’s other regional projects move forward.”

Cohen said the firm’s long-term plan includes designing and and developing a new headquarters building for Prism on the ON3 campus.

Prism, which acquired the former Hoffman-La Roche site in 2016, has since been rebuilding its tenant population. Prism said it expects more than 5,500 workers will be employed at ON3 by 2021. The ongoing development is also creating hundreds of local construction jobs.

Recent milestones at the mixed-use ON3 include The Ralph Lauren Co. taking over the full building at 100 Metro. Blvd and opening the property’s first parking garage with 2,500 spaces.

At 200 Metro, Prism said it removed the east-facing marble facade and will replace it with a new curtain-wall glass exterior. Other renovation work is underway and includes readying the building for additional tenants. Outside, Prism is creating a courtyard with communal areas.