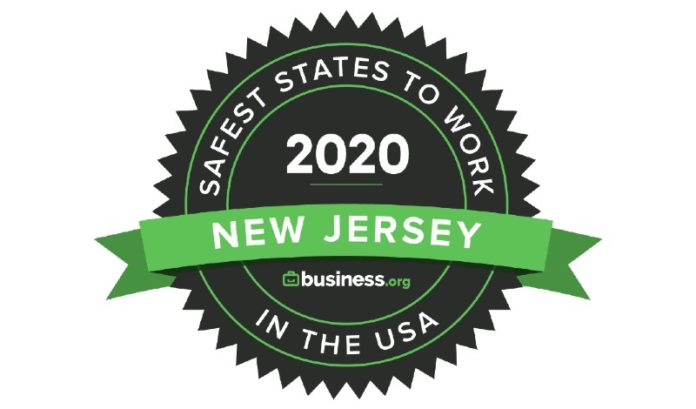 Have you ever thought about how physically dangerous it is to go to work? For some, it’s a daily reality, and for those living in New Jersey, apparently not so much. 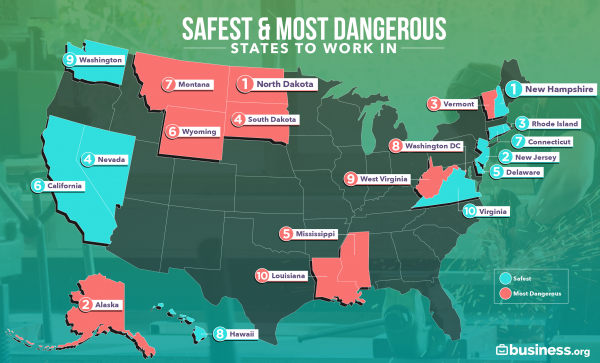 According to Business.org, after analyzing the most recent data on the increase of fatal and non-fatal accidents across the United States, New Jersey is second safest state to work in.

More than 5,000 people suffer fatal work injuries every year, according to data from the U.S. Bureau of Labor Statistics. As a business owner, data like this can be an important factor to decide things such as how much workers compensation coverage is needed.

Here are the Top 10 safest states to work in:

It’s interesting to note that higher populated states like California (No. 6 safest) and New York are more safe than their less-densely populated counterparts like North Dakota (No. 1 most dangerous) and Alaska (No 2. most dangerous).

Here are the Top 10 most dangerous states to work in:

Pru Center is happy to serve as polling place, hopeful it...