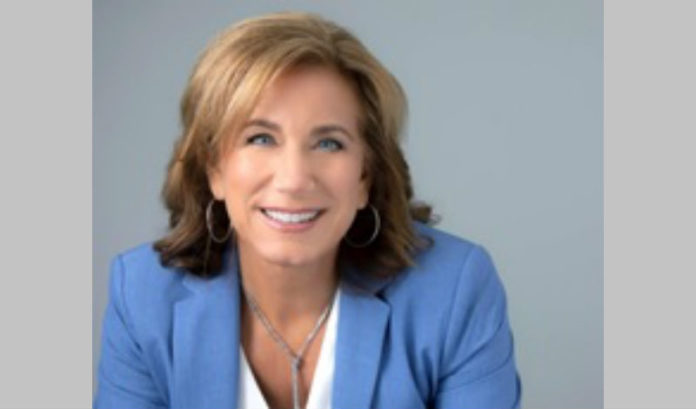 Terenik was one of four new appointees earlier this month, along with Thomas Wright of the Regional Plan Association; Shanel Y. Robinson, a Somerset County freeholder and Franklin’s deputy mayor; and Bruce A. Harris, a former mayor of Chatham and current member of several borough boards.

“Elizabeth has represented the planning profession well in both her technical abilities and her extensive public outreach,” ACDevco President Chris Paladino said in a prepared statement. “She undoubtedly will have a meaningful impact as a member of the SPC.”

Terenik has been a licensed professional planner and member of the American Institute of Certified Planners for 23 years, and has served in a variety of municipal government roles in Cape May and Atlantic counties.

Realogy to sell its global relocation business for $400M to SIRVA