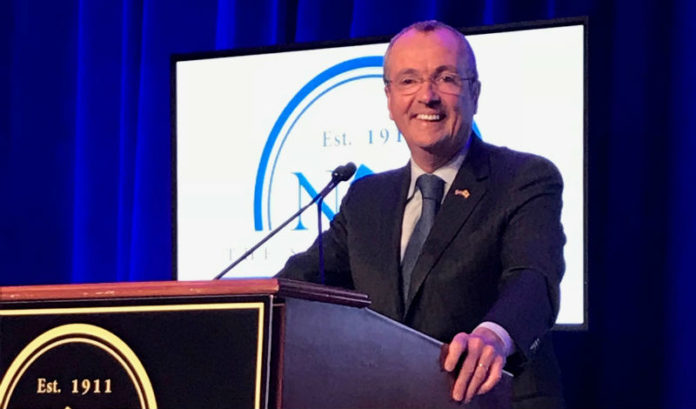 The New Jersey Chamber of Commerce, which puts on the Walk to Washington networking train ride and the Congressional Dinner that takes place upon arrival, has announced the lineup of dinner speakers.

Gov. Phil Murphy had previously been announced as the headline speaker, and he will be joined by both of New Jersey’s U.S. senators, Bob Menendez and Cory Booker, as well as U.S. Rep. Chris Smith (R-N.J.), the dean of the state’s congressional delegation.

“The Walk features the kind of supernetworking that helps businesses grow,” Tom Bracken, the chamber’s CEO and president, said in a prepared statement. “That is why we have been doing it for 83 years. It is New Jersey’s biggest business event of the year.”

The dinner will take place after the train arrives in Washington, on Thursday night at the Marriott Wardman Park hotel. It is the 83rd annual dinner, bringing together state business leaders and lawmakers with the Garden State’s federal lawmakers.