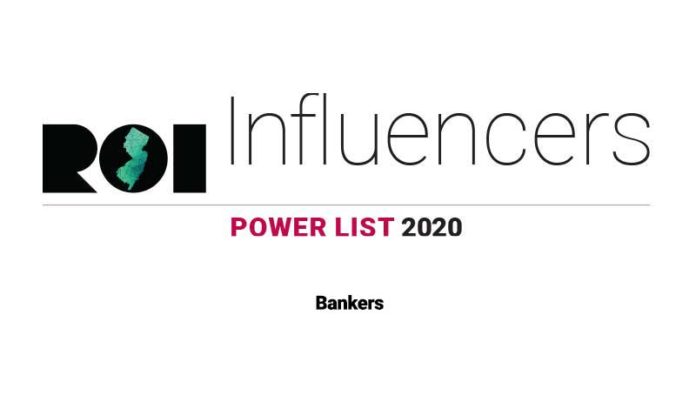 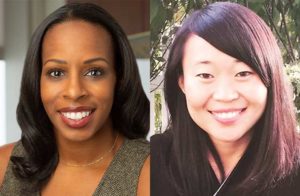 Margaret Anadu/Sherry Wang
Partner/Managing director
Goldman Sachs Urban Investment Group
Goldman Sachs has been investing heavily in Newark for years. Anadu and Wang, who have long recognized the city’s great potential, are behind the push. 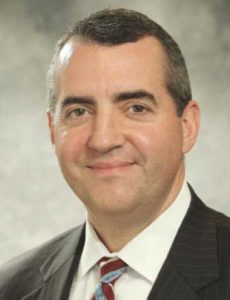 Tom Comiskey
Regional president
M&T Bank
Has led the charge as M&T makes itself a key player in business banking throughout the state. 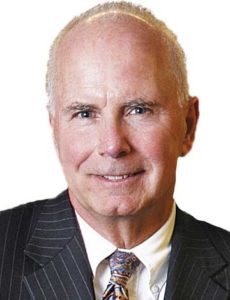 Kevin Cummings
CEO
Investors Bank
His leadership has made Investors the model for banks looking to immerse themselves in a statewide market. 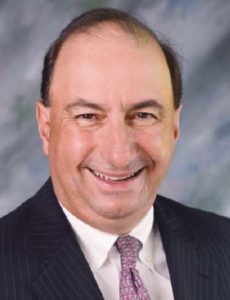 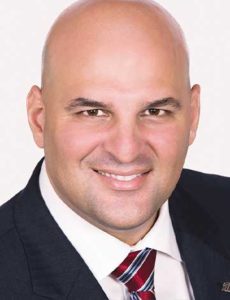 Alberto Garofalo
New Jersey market president
Bank of America
He’s new to the role — taking over in December — but he’s already showing the energy and excitement that will be needed for BofA to maintain its role as the state’s biggest lender. 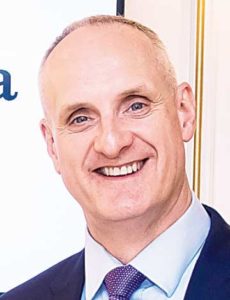 Thomas Kemly
CEO
Columbia Bank
Kemly, the longtime leader of one of the top business banks in the state, also serves as chairman of the New Jersey Bankers Association. 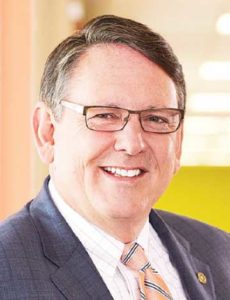 Doug Kennedy
CEO
Peapack-Gladstone Bank
Some say Kennedy has personally turned Peapack-Gladstone in the go-to spot for high net worth folks in New Jersey; Kennedy will point to the all-star team of colleagues he’s assembled. 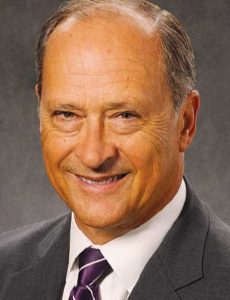 Has your business taken more space in 2021? The EDA may have a loan for you

CPA survey: More than 50% have recommended business or individual leave N.J. because of tax rate