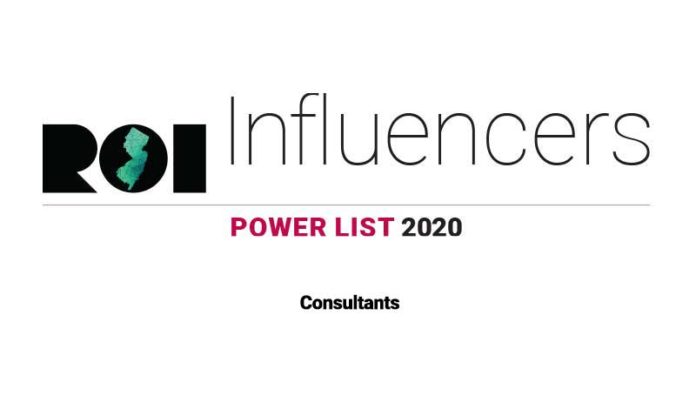 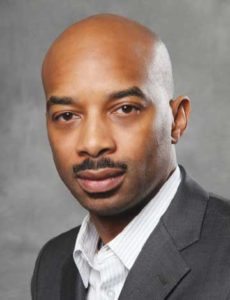 Mo Butler
Partner
Mercury
He’s back in New Jersey after helping direct Sen. Cory Booker’s presidential bid. And while that effort may have fallen short (this time), Butler’s status as an influencer in the state and around the country continues to grow. 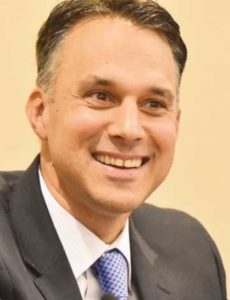 Mike DuHaime
Partner
Mercury
Few are as respected (nationally) in Republican strategy circles, but DuHaime will be the first to tell you his role in New Jersey expands well outside the political world. It’s one of the factors that makes him a force. 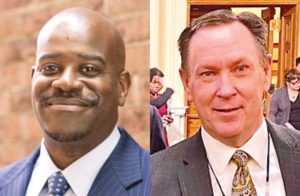 Gerry Gibbs/Gene Mulroy
Co-founding partners
Capital Impact Group
A lot of firms talk the talk about having a diverse representation. Capital Impact lives it, proudly boasting it is as diverse as the state. Gibbs and Mulroy have led the bipartisan firm since Day One. 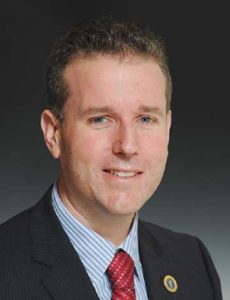 Brendan Gill
CEO
BGill Group
He has long been one of Gov. Phil Murphy’s leading consultants, and he will be called on in the coming months to help right the ship like never before. 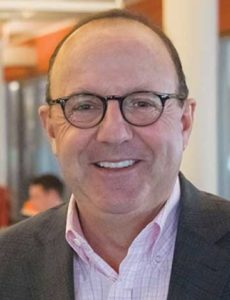 Michael Kempner
CEO
MWWPR
One of the state’s veterans in this game, Kempner’s long history of success (and too many clients to name) help make him an easy pick for this spot. 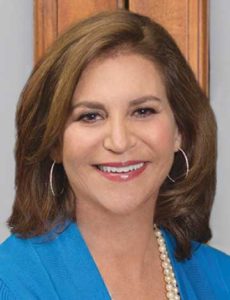 Karen Kessler
CEO
Evergreen Partners
She continues to be one of the go-to players in crisis communication in the state — if not the world (see: client Conor McGregor), but Kessler’s work as a PR and marketing strategist should not be overlooked. 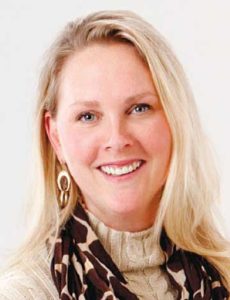 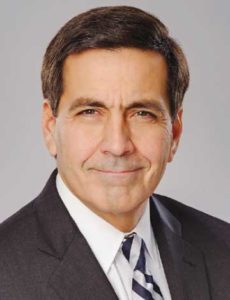 Bill Palatucci
Special counsel
Gibbons P.C.
If you’re a Republican looking to gain office in very blue New Jersey, Palatucci is one of the first people you call. It’s always an uphill fight, but one he is always willing and eager to take on. 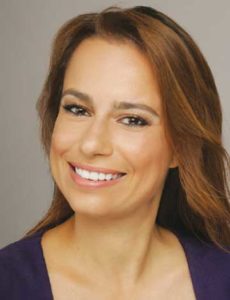 Julie Roginsky
President
Optimus Communications
She has made it clear: She will not be silenced. Roginsky, who signed a nondisclosure agreement during her departure from Fox News, has made it clear she will fight to ensure women in the future will not have to do the same. And then there’s this: She’s one of the best political strategists around. 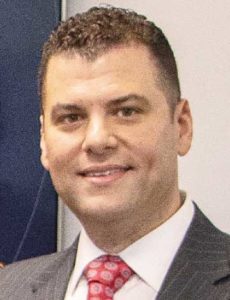 Michael Soliman
Partner
Mercury
His work with Sen. Bob Menendez always will be at the top of his resume, but his efforts go much deeper than that. It’s why he’s a force at the bipartisan firm that’s about more than just politics. 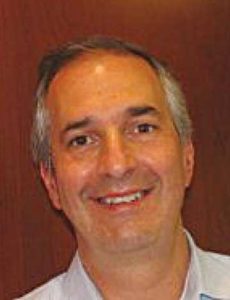 Bob Sommer
CEO
Awsom Associates
We would tell you to read up on him on the firm’s website — except he doesn’t have one. He’s the ultimate behind-the-scenes stealth adviser. One who is called on by many of the state’s biggest names.