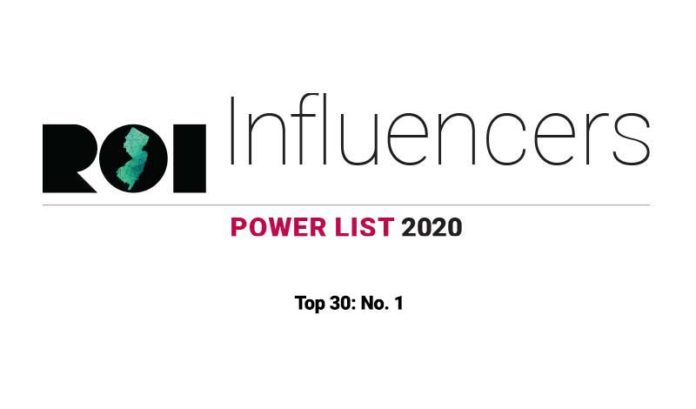 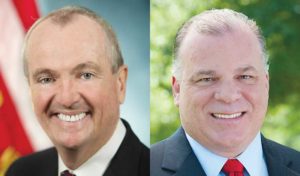 You’re taught very early in journalism not to bury your lead … your best fact … your best anecdote … your best quote. So, we won’t.

Here’s how one insider described the dynamic between Gov. Phil Murphy and state Senate President Steve Sweeney — a dynamic that seemingly has left the state in a stalemate: “You always hear the phrase, ‘1 + 1 = 3,’ when it comes to working together for a better outcome. In this case, it’s 1 + 1 = 0.”

For many, that aptly describes the state of our state.

Two powerful men — each with constitutionally powerfully positions — struggling to find a way to find consensus and work together. And, to think, they are members of the same party.

“That’s part of the problem,” another insider said. “Because they are in the same party, they don’t necessarily feel like they need to start with compromise to get things done, the way Sweeney worked with (former Republican Gov. Chris) Christie.”

Each has good intentions.

The governor wants to be known as the leader of a new progressive movement in statehouses across the country. It’s part of the reason he chairs the Democratic Governors Association, a position usually given to someone who others feel is a thought leader — or who has a chance to reach greater heights. (Which is a good time to remind folks that Christie held the same position for his party.)

And, while Murphy has picked off all the low-hanging fruit for his progressive agenda (everything from a higher minimum wage to paid sick leave to a push toward electric vehicles), he’s struggling to get the big things that are part of his “stronger and fairer” plans for the economy.

He can’t get his tax incentives through (they were introduced nearly 18 months ago) and he can’t get some of his appointees approved. We’ll call the millionaire’s tax a draw right now. But that battle isn’t over.

Sweeney (and now is a fair time to remind folks his plans to be governor were thwarted early and convincingly by Murphy) has been able to block Murphy at every turn. He knows the political game. And he knows he’s in it for the long haul (and now is a good time to remind people Murphy’s allies worked hard — but failed — to unseat Sweeney).

Blocking the path of others is powerful. And it does mean you have influence. But how much? After all, Sweeney can’t get his ideas through, either, whether it’s the vaccination bill or his Path to Progress.

All of this has led to increasing frustration among business leaders and politicians around the state — even fellow Democrats.

Despite our challenges, everyone is convinced New Jersey has so many inherent advantages to succeed — everything from the best public education system in the country to a geographic location that puts in an enviable position on e-commerce and trade.

But, everyone also is convinced we’re stuck in neutral, the two most powerful people in the state effectively canceling each other out.

We asked numerous loyalists from each camp what the reaction would be to a shared spot at the top of our ROI Influencers list. Each came back with essentially the same thought. Said one: “You can make Murphy No. 1 or Sweeney No. 1, it really doesn’t matter. Either way, nothing’s getting done.”

Now, there’s your closing quote. Or is it?

Last weekend, Sweeney indicated he might give in on Murphy’s request for a millionaire’s tax if Murphy agrees to an additional $1 billion pension payment. The request is too high to be realistic. But it may be a start. And, at this point, that’s all anyone in the state is asking for.