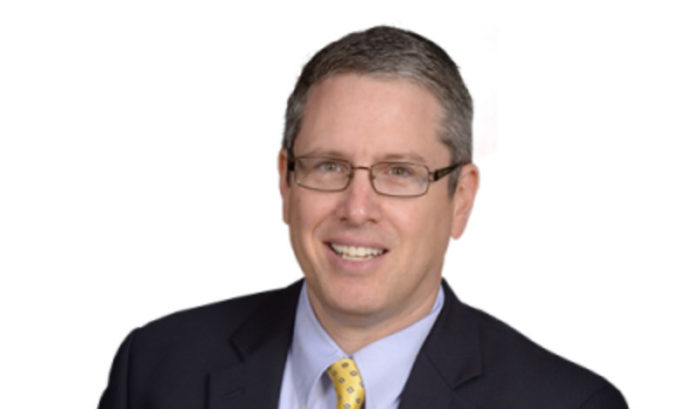 In January 2019, Alementary Brewing Co. of Hackensack delayed its planned expansion. Alementary was unable to obtain several necessary alcohol permits due to the U.S. government shutdown. It was likely not something Alementary could have reasonably anticipated when it entered into agreements with suppliers and customers.

The reality is that even a 70-page, single-spaced agreement cannot cover every eventuality. Further, most agreements focus on situations where one party fails to perform its obligations. However, even when both parties want to perform, performance can be frustrated by factors outside of their control. What happens then?

‘The law’ won’t save you

Unless covered by express contract terms, when unanticipated external events impact performance, in the U.S., performance by the parties will be required in all but the most extreme cases. Performance will only be excused if it has become “impracticable.” What makes performance impracticable is a multipart test. However, if you are counting on the law to save you, keep two things in mind. First, the triggering event must be so remote that the parties could not have reasonably anticipated it and addressed it in the contract. Second, impracticability is not synonymous with “really difficult,” “expensive” or “less profitable.” Even though an unanticipated event has made performance more difficult, costly or less profitable, performance is only considered impracticable and excused when the interceding events have made performance near impossible.

When should you care?

Although geopolitical risk has increased, it does not mean you need to pull every one of your existing agreements for an “impracticability review.” Every contract carries some external risk; you should focus on the ones with the greatest risk:

For contracts in these categories that involve significant dollars or potential business harm, a review of existing agreements and form agreements should be undertaken.

What should you do?

During contract drafting or negotiation, spend some time focusing on externalities that could impact performance. The scenarios should then be addressed explicitly in the contract. The reality is that, in most commercial situations, externalities may be remote, but most are anticipatable. For example, in the current environment, you have to assume that tariffs may increase during the term of any reasonably long contract. A cross-border agreement in 2020 should address this issue. Concerns to cover:

OK, but I don’t have a crystal ball

At the end of the day, it is impossible to anticipate every externality. In most contracts, this risk is addressed, if at all, by a force majeure clause — which is a French term for “superior force” that has resulted in a situation that cannot be reasonably anticipated or controlled. It is also sometimes called an Act of God Clause. The typical force majeure clause defines a “Force Majeure Event” and excuses nonperformance by a party that fails to perform or delays performance as a result of the Force Majeure Event. Usually buried at the end of a contract, this clause is often viewed as boilerplate and is rarely negotiated. However, there is no universal force majeure clause language, and failure to customize it to your needs could be a major mistake.

Here is an example of a relatively short force majeure clause.

Notwithstanding anything to the contrary contained herein, a party shall not be liable for any delays or failures in performance resulting from acts beyond its reasonable control including, without limitation, acts of God, terrorist acts, shortage of supply, breakdowns or malfunctions, interruptions or malfunction of computer facilities, or loss of data due to power failures or mechanical difficulties with information storage or retrieval systems, labor difficulties, war, or civil unrest.

This clause has multiple deficiencies. Among them:

For an example of a more comprehensive clause that addressed many of these points, click here.

The only certainty is uncertainty

In an increasingly interconnected world, uncertainty is only likely to increase. Risk mitigation to address this challenge requires a multipronged approach. For example, vulnerable supply chains need to be reinforced through second-source options. Insurance for certain kinds of risks may also help to mitigate the impact. Finally, raising these uncertainties during contract negotiations and drafting contracts that address these concerns and have more robust force majeure clauses may not avoid the uncertainty, but will create more certainty as to how the parties will address the resulting challenges.

Dror Futter is a New Jersey-based technology and venture capital partner at the Rimon P.C. law firm. He helps clients structure supply agreements to minimize the possibility of disputes and proactively manage the risks caused by externalities. He can be reached at dror.futter@rimonlaw.com.