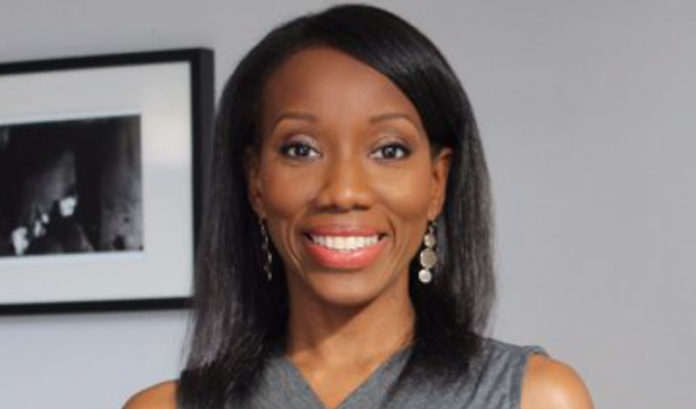 Tara Dowdell wasn’t too surprised — or even alarmed — when she saw there were multiple passport checkpoints at Zurich Airport this past Saturday. She gets it. Coronavirus.

But, when she was pulled out of line for additional questioning — the result of having traveled to China — she got a little bit concerned. And she saw firsthand how international travel during the international outbreak of the coronavirus is going to be different.

“I would tell business travelers obviously to budget more time because there can be additional screenings and additional checkpoints,” she said. “And I would say be prepared to be stopped and asked questions — particularly if you are someone who travels a lot.”

And not necessarily just to China or the Far East.

Long story but I’m in the airport in Zurich and I got pulled aside because of the stamps on my passport from visits to China. I thought I would not be able fly back to the US. Switzerland is definitely not messing around.

Dowdell, the founder and president of the Tara Dowdell Group and a regular member of our ROI Influencers lists, said that, if you have been to China recently, get ready. That passport stamp was why she was pulled out of line, she said. Despite the fact her trip there was more than a year ago, in December 2018.

“Because I had been to China and the date on the stamp of my passport was not fully clear, all they saw was ‘China,’” she said. “It prompted me to be pulled aside, asked additional questions and go through additional screenings.

Dowdell admits, she got a little concerned.

“It was just being caught off guard,” she said. “I was pulled aside and questioned in a way that gave me the impression that I might not be able to board my flight or be pulled into another check about my health. That part was a bit unsettling.”

It wasn’t, Dowdell said, an outrage.

Dowdell, a frequent world traveler, said she has many stamps in her passport, including those from Thailand and Singapore, too. She said she agreed with the additional assessments.

“I think it makes sense,” she said. “And I think it’s good that they’re doing it, because it’s obviously a precaution that’s being taken to protect everyone.

“But I think people who travel a lot internationally should be prepared.”

Dowdell said she did not face any additional screening upon landing at Newark Liberty International Airport.

AtlantiCare is 1st in N.J. to offer robotic bronchoscopy to diagnose...