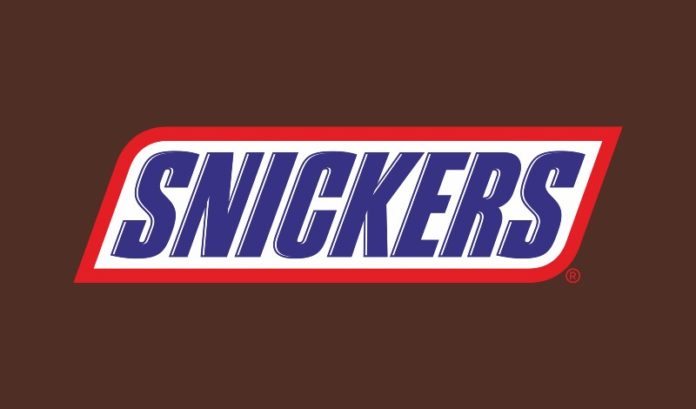 Hackettstown-based Mars Inc. and Stamford, Connecticut-based WWE jointly announced on Monday they have expanded their partnership for 2020.

The expanded partnership, which is in its fifth year, will include Mars’ Snickers brand serving as the exclusive presenting partner of WrestleMania, a professional wrestling event which takes place Sunday, April 5 at the Raymond James Stadium in Tampa, Florida, and will stream live around the world at 7 p.m. EST on the WWE Network.

“Our partnership has historically shown the power of Snickers to satisfy when WWE Superstars are hungry, and now we’re taking it to the next level by fixing things in their daily lives that are out of sorts,” Josh Olken, brand director, Snickers, said. “We’re excited to be back for the fifth year as the presenting sponsor of WrestleMania as we find new and relevant ways to provide satisfaction to the WWE’s passionate fan base.”

Snickers will also serve as a promotional partner of WWE’s “Extreme Rules” pay-per-view event in July 2020, and for the third year, will be supported by a nationwide retail program available at all Dollar General stores to support the sale of co-branded WWE Snickers bars (available to purchase from mid-March through mid-April while supplies last).

“We are proud to partner with Mars Wrigley for the fifth consecutive year and incorporate WWE Superstars’ larger-than-life personalities into the next evolution of the popular Snickers campaign,” John Brody, WWE executive vice president, global head of sales & partnerships, said. “Our long-term partnership illustrates WWE’s unique ability to connect with fans across our global platforms and deliver valuable exposure for blue-chip brands.”

The partnership will also highlight Skittles as the presenting partner of WWE’s “Hell in a Cell” pay-per-view event in October 2020.