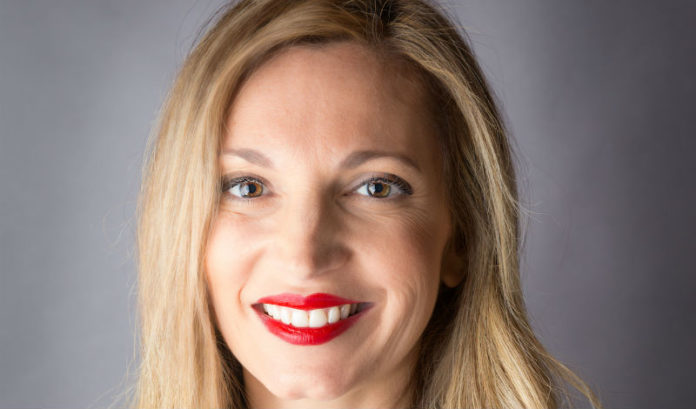 In the go-go years prior to the Great Recession, big-name retailers took a Goldilocks-like approach to real estate in New Jersey — the site had to be “just right” before they would sign the lease.

From square footage, to lease terms, to co-tenants at the property, everything had to follow a certain formula, with just a bit of wiggle room for negotiations.

Now, we’re seeing more flexibility by the likes of Lidl, Sephora and TJX Cos., to name a few. In some cases, retailers are winning the race for the best, highest-visibility sites by conceding points that were once nonnegotiable. In others, they’re filling vacancies in properties that don’t perfectly match their former criteria.

Lidl USA’s expansion, which launched in 2017, centered on owning real estate and adhering to a prototypical store size. Midway through 2018, though, Lidl’s initial plan to roll out 100 U.S. stores seemed to have stalled.

Now, Lidl has regained its footing. It loosened its real estate requirements, with a newfound willingness to lease stores and adjust footprint sizes as needed, and is having better luck locating in higher-traffic markets. Last year, the grocer announced plans to open 25 new stores on the East Coast by spring 2020, including locations in Lacey and Bergenfield.

The goal is to get to that 100-store target by the end of this year. And, based on the way Lidl is selectively building new stores and filling vacancies at former Pathmark and A&P locations, the rollout may be doable this time.

The chain has also shown a willingness to move into properties that formerly had longstanding vacancies. Lawrence Shopping Center on Route 1 is a prime example. Securing Lidl helped the landlord land LA Fitness, Dollar Tree and AutoZone.

Likewise, you can see the benefits of flexibility in the success that Sephora, Sally Beauty and ULTA Beauty have had in locating off mall, and in the “treasure hunt” strategies of TJX Cos.’ TJ Maxx, Marshalls and HomeGoods brands — a savvy response to the shift toward discount shopping.

There’s a lesson here. It’s not that you have to throw out all of the “old rules” in retail real estate. However, it’s a good idea to stay flexible enough to question them.

We’re seeing this kind of adaptability among landlords, too. For example, they’re welcoming medical operators that like being able to locate close to patients and benefit from higher-visibility branding and signage. By working with these types of nonretail users (even though it cuts against the grain of “how things have always been done”), landlords are learning valuable lessons about how to strike tenant mixes that score a hit.

The basic idea is simple enough: As the customer changes, go with the flow.