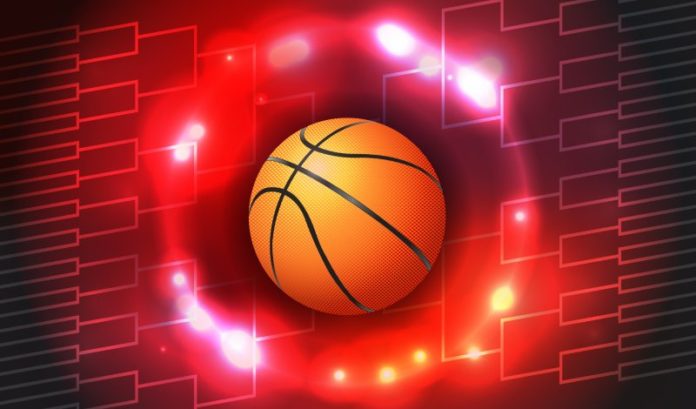 Rutgers University is all but certain to make the NCAA Tournament for men’s basketball for the first time since 1991. Fans, however, will have to watch the team play on TV.

In a stunning announcement that shows the extent of the concern surrounding the global coronavirus pandemic, the NCAA announcement announced late Wednesday afternoon that all games in the men’s and women’s tournaments will be played in front of virtually no spectators outside of family of the athletes.

Rutgers, which announced earlier Wednesday that all of its home games in the coming weeks would be played without spectators, did not immediately comment on the NCAA decision.

In a statement tweeted out at 4:31 p.m., NCAA President Mark Emmert said:

“The NCAA continues to assess the impact of COVID-19 in consultation with public health officials and our COVID-19 advisory panel. Based on their advice and my discussions with the NCAA Board of Governors, I have made the decision to conduct our upcoming championship events, including the Division I men’s and women’s basketball tournaments, with only essential staff and limited family attendance. While I understand how disappointing this is for all fans of our sports, my decision is based on the current understanding of how COVID-19 is progressing in the United States. This decision is in the best interest of public health, including that of coaches, administrators, fans and, most importantly, our student-athletes.

“We recognize the opportunity to compete in an NCAA national championship is an experience of a lifetime for the students and their families. Today, we will move forward and conduct championships consistent with the current information and will continue to monitor and make adjustments as needed.”

Later in the evening, the Big Ten Conference announced a similar ban for the remainder of its men’s basketball tournament, as well as other championships.

The Rutgers men’s and women’s teams are not ranked in the Top 25, but the men’s team at 20-11 and the women’s squad at 22-9 are both strong contenders for the Big Dance.

The NCAA’s decision follows several other sports-related cancellations, including the Ivy League conference basketball tournaments, and decisions to play in front of empty venues.

Rutgers is also canceling classes from Thursday through the end of spring break, March 22, and delivering courses online at least through April 3.

Other schools statewide are grappling with similar decisions on classes and extracurriculars.