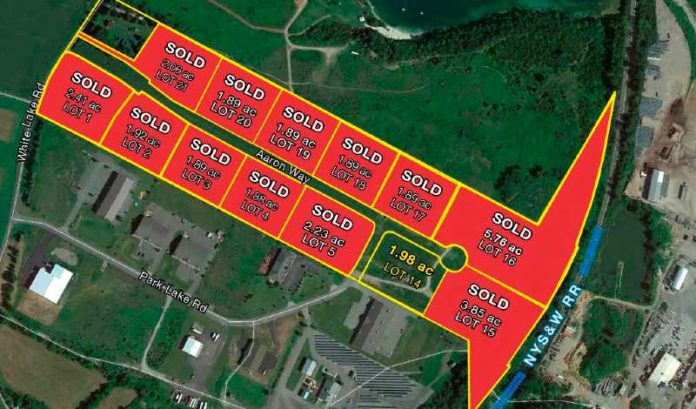 A spec industrial development is coming to Sparta, after NAI James E. Hanson negotiated the sale of two lots in a new commerce park in the Sussex County municipality.

NAI Hanson’s John Schilp represented Berardi Developers, the seller of the sites at 2 and 4 Aaron Way in the White Lake Commerce Park. Starting in 2019, Schilp has facilitated the sale of the 12 lots making up the 31.54-acre property, with the last lot due to close in late March.

“Just a few years ago, Sussex County was far from front of mind when it came to spec industrial development,” Schilp said in a prepared statement. “However, record-high pricing to the east has forced developers and tenants to look to the area to meet their industrial real estate needs.”

“Where once there stood a vacant lot, it has been a pleasure to work with owners and developers for the marketing and sale of these properties,” Schilp said.

‘Healthy Homes for All’ webinar sponsor: Business leaders can have big...