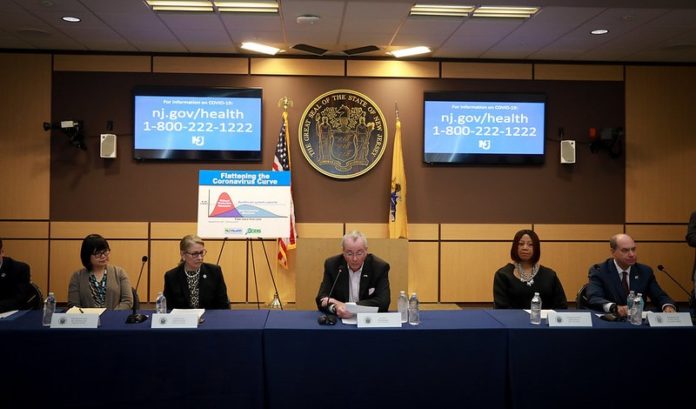 If you haven’t got the message yet —

— you’re going to get the message this week, likely as soon as Monday afternoon.

More restrictions are coming into our lives. 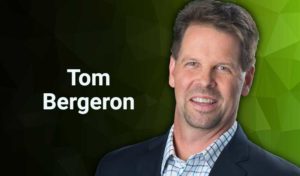 More restrictions on gathering? Good bet. The CDC announced Sunday night it is recommending gatherings of more than 50 people for the next eight weeks be cancelled or postponed.

All this is a good thing. This is life as we need to live it the next two weeks. It’s life that people in Teaneck and Hoboken are living now.

When you read about what life is like inside Holy Name Medical Center in Teaneck, you’ll understand why.

You’ll understand why Teaneck and Hoboken have both instituted curfews and closings of gyms, bars and other gathering places, even parks, and severe restrictions on other businesses (only take-out food; limited number of people in a grocery store at one time).

So far, the only way other countries have slowed the spread of coronavirus — and in some cases, stopped — is limiting the congregation of people.

We are at a tipping point in New Jersey. At least that’s the way Gov. Phil Murphy described it on numerous occasions during his daily briefing Sunday afternoon. 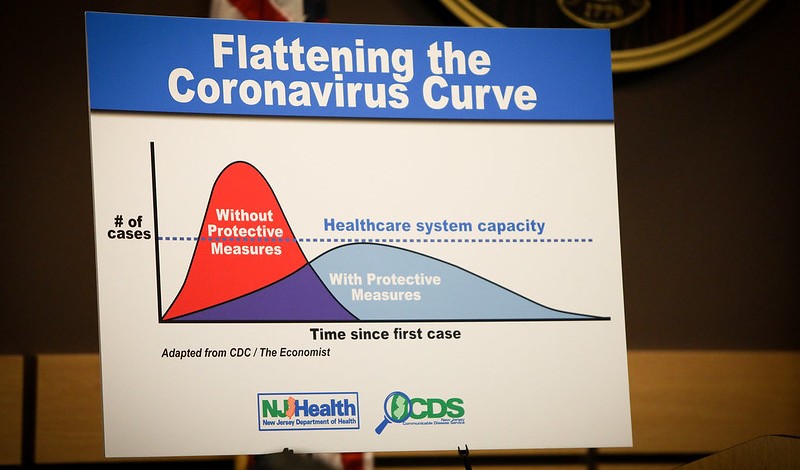 “Anybody who is an expert here will tell you that the next seven to 14 days will define in our country the shape of the curve — that curve that we’re trying to flatten,” he said. “I don’t have all of the answers, but (Monday), I think, you’re going to hear us making a number of steps.”

The curfew is the easiest — and makes the most sense. It’s bad for business, but it will make people think twice about going out in the first place.

That’s the goal. It’s the one Murphy has continually asked for — and one too many New Jerseyans have ignored.

“I saw too many videos (from Saturday night) of packed bars, people passing bottles, drinking from the same bottle, literally packed on top of each other,” Murphy said Sunday. “And short of shutting the entire state down, clipping establishments by a number of hours each night, we believe will have a meaningful positive outcome in terms of social distancing.

“I’m not sure there’s any magic in picking a particular time, but if we go ahead with this, we’re going to go ahead and be aggressive.”

The governor’s daily calendar said his 2 p.m. briefing will be: “To announce extensive social distancing measures to mitigate further spread of COVID-19.”

All options are on the table, someone close to Murphy said. Of course, Murphy himself has said it many times.

“We thank the many thousands and maybe millions of residents who have taken the notion of social distancing to heart and who are doing their part to mitigate the spread of illness,” he said. “And we’ll have more on this, but not enough is being done. There is too much business as usual and we need not just most of us, but all of us, to follow suit. And this is something that none of us can be cavalier about.”

Even those who feel they are the least likely to be hurt.

“A particular shout out to our young folks, who may feel a) the virus isn’t hitting them as much, although there are teenagers in our positive list, but in a general matter, that’s generally true,” he said. “They may feel healthy, but what if they are asymptomatic and carrying the virus and they’re in the midst of a parent or a grandparent or an educator or a coach? A population that may be much more vulnerable to the coronavirus.

“Even if you’re young and feel entirely healthy, you can still spread this. So, we need, not just most of us, to take the social distancing to heart. We need everybody to do that. We are working around the clock. And expect to hear more from me personally, and us generally, steps were going to take too much more aggressively enforce that.

“Obviously, closing schools is a step in that directive. Work from home from the largest employer in the state, which is the state government, is a big step in that direction. In that spirit, we will be considering and almost certainly be taking more steps. Stay tuned.”