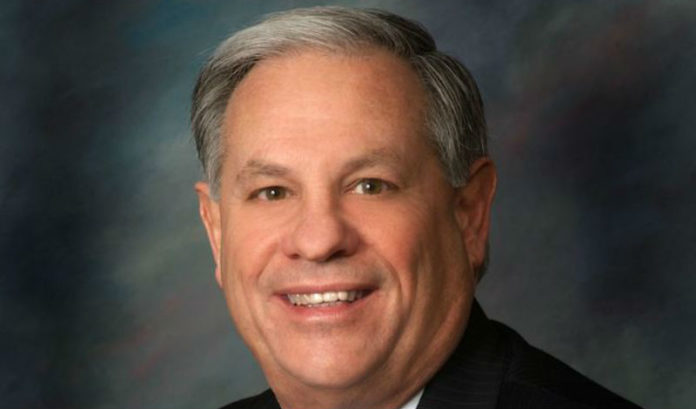 Bergen County Executive Jim Tedesco walked back reports that the county would be ready to have a drive-up testing facility Monday.

Tedesco, at a briefing Sunday morning, said word of that, from Gov. Phil Murphy and state Health Commissioner Judith Persichilli on Friday, was premature.

“We’re not near ready to roll it out,” he said. “I know (the health commissioner) said that we hope to do it on Monday. I’m standing here telling you, logistically, we’re not going to be able to have it up and running on Monday.

“There’s a lot of things that we need help from the medical community, the health care community.”

Tedesco did confirm such a testing center would be at Bergen Community College. How soon is unclear.

Two sources, speaking on the condition of anonymity due to the sensitive nature of the topic, said having a facility set up by midweek may be difficult.

Some of the logistics that need to be addressed include who would be eligible for testing — and whether that would be based on address, symptoms or the recommendation of a doctor.

Persichilli, on Friday, said she hoped participants would need a note from a physician.

“Our hope is that it would be on the order of a physician so that, if individuals come up positive, we’re assured they are being treated symptomatically by their physician,” she said.

Murphy, in a Sunday morning radio interview, reiterated his desire to have more testing facilities in the state as soon as possible.

“The good news, the folks who both collect the swabs and the folks who do the tests, the population of groups that do those are growing by the day,” he said on WBLS-FM 107.5. “And that’s a good thing.

“And the particular good news, on the testing side, the high-speed testers, which are private sectors players, folks like LabCorp and Quest Diagnostics, they can do hundreds, if not thousands, a day. We suffer a little bit in the data — and understanding real time who the folks are who test positive, negative or inconclusively, when it’s done by the private sector as opposed to when it’s done by our own Department of Health — but, frankly, that’s a price we’ll pay right now because we can much more rapidly and much more broadly test folks.

“So (the state of testing is) decent, not where it needs to be, but literally by the end of this week we’ll be in a different and better place and I think I’ll be able to say that at the end of each successive week coming up.”

Secaucus-based Quest Diagnostics has developed a test, but it has yet to receive Food & Drug Administration fast-track approval to begin using it. Quest said it will be able to do 20,000 tests a day by the end of the month should approval come. Those tests will include samples from outside of the state.