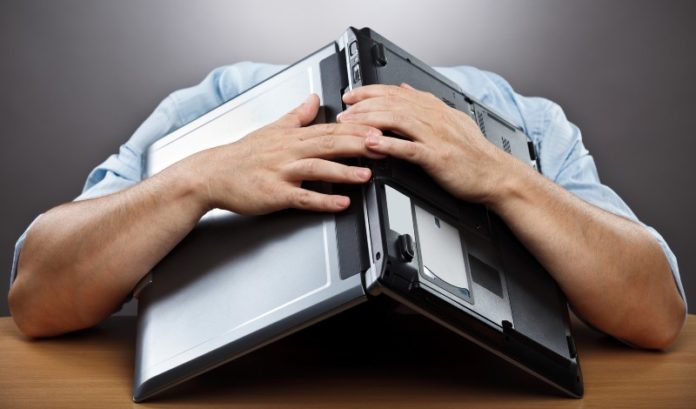 A majority of state chamber member companies said they expect their business to be negatively impacted by the coronavirus outbreak, with one-third deeming job losses top of mind, according to a New Jersey Chamber of Commerce snap survey conducted over the weekend.

“I think we can characterize the business community as concerned but not in a panic about the coronavirus outbreak,” said Tom Bracken, president and CEO of the New Jersey Chamber of Commerce. “The steps businesses have taken are rational and measured. The challenge our members will face going forward is managing their businesses in an environment of almost unprecedented uncertainty.”

An overwhelming majority (92.4%) characterized the outbreak’s impact to be either “somewhat” or “strongly” negative.

When asked how the outbreak will affect their workforce, more than a third (34.3%0 said a downturn was either “somewhat” or “highly” expected. More than half (53.5%) don’t expect any change.

The top actions taken by businesses in response to the outbreak include:

When asked to characterize the actions of the governor and his administration in the way they handled the outbreak this week, nearly two-thirds (65.5%) of respondents said they were appropriate, 21.2% said they were “insufficient” and 13.2% thought they were excessive.

The survey was conducted from Friday at 4 p.m. through Sunday at noon with 183 members responding.