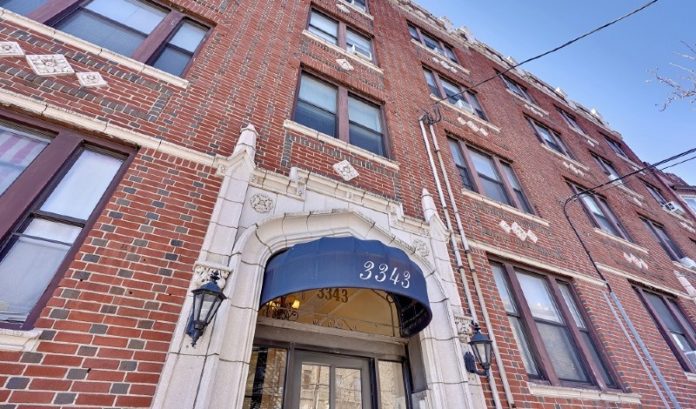 Gebroe-Hammer Associates announced on Wednesday it has arranged the $65 million sale of what it calls the Golden Peak Portfolio, a 400-unit multifamily package spanning the Hudson Palisades region.

“North Hudson’s municipalities are among the most densely populated in the United States because of their proximity to Hoboken and Jersey City to the south and Manhattan just across the Hudson River,” Nicolaou said. “And like their South Hudson counterparts, these towns and cities are undergoing a renaissance of their own that presented new ownership an extremely rare acquisition opportunity with an untapped critical-mass value-add component.”

In total, the portfolio has seven properties in West New York, five in Union City and one in North Bergen. They are as follows:

“Like Greater Hudson County, North Hudson towns are among the most transit- and walker-centric in the region, linking to urban amenities and employment centers in the immediate area and directly across the Hudson River,” Nicolaou said. “For this reason, these three towns – along with Weehawken and Guttenberg – have crept to the top of investor lists because they are favored by an extremely varied tenant base of hard-working families, young professionals and New York City transplants seeking an alternative to Midtown rent prices.”