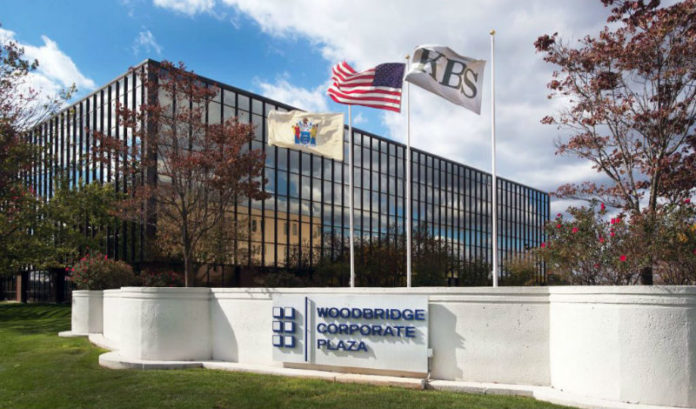 KBS, a premium real estate investor, announced on Wednesday it has signed 51,011 square feet worth of commercial leases at a Class A office plaza in Metropark.

The leases, located at the Woodbridge Corporate Plaza, include one new long-term lease and several lease expansions and extensions. Jamie Drummond and Andrew Perrotti of Newmark Knight Frank represented KBS in the leases.

“Demand for well-amenitized office space in the New Jersey office market has ramped up over the last 24 months, which is why assets like Woodbridge Corporate Plaza are attracting new companies and retaining existing tenants,” Marc DeLuca, regional president, eastern United States, KBS, said. “With the average asking rent increasing by 10.4% during that time, it’s clear that this is a market experiencing robust growth, and all signs point to a continuing upward trajectory.”

“We strive to provide our tenants with first-class office space in a convenient location,” Stephen Close, asset manager of Woodbridge Corporate Plaza and senior vice president at KBS, said. “The success of this strategy is evident in the addition of Day & Zimmerman to the campus and the fact that current tenants want to renew, extend and expand their leases.”

The plaza, which is made up of six buildings and encompasses 630,000 square feet, recently underwent renovations including the construction of a new lobby and restrooms, upgrading the floor and lights, and installing new entrance doors and signage opportunities. It also is the host of several amenities, including a fitness center, cafe and caterer, on-site management, and shuttle service to Metropark transit hub.

“Woodbridge Corporate Plaza provides its tenants with a modern and conveniently accessible workplace given its proximity to major roadways and Metropark,” Drummond said. “KBS has done an amazing job modernizing and installing a full host of industry-leading amenities on the complex to attract new tenants as well as provide expansion opportunities to existing tenants.”

The asset is located adjacent to Exit 132 of the Garden State Parkway and nearby Interstate 95.