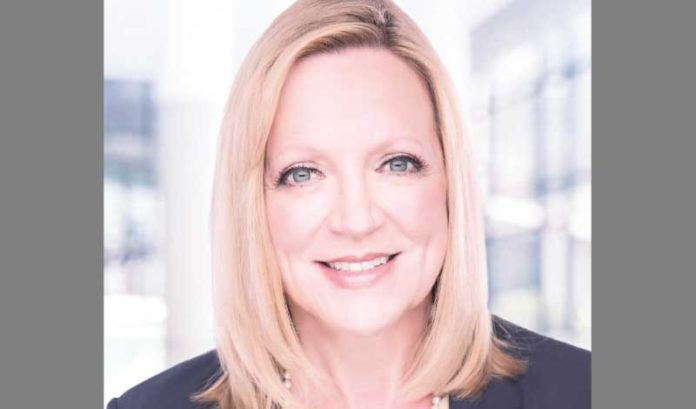 Mary Kier consults with family businesses of all sizes — from the $10 million-in-revenue small business to the longtime family-run corporation that does $5 billion in business and beyond.

As far as exactly what she does … she said it’s best described as somewhere between the job of a bartender and the role of a psychiatrist.

That’s the unexpected career mashup you get as an executive recruiter tasked with bringing new blood into the leadership roles of the country’s smallest and largest family-owned enterprises.

“You really do have to know when to listen like a bartender, who just lets people talk, as well as know when you have to help coach people to think differently merely by asking questions in a compelling way, like a psychologist,” Kier said.

Kier is a managing partner at ZRG, a Rochelle Park-based recruitment firm that’s not only global, but one of the fastest-growing executive search firms in the world.

When family businesses come to a company like ZRG, they’re often looking for assistance with succession planning that involves inviting the first non-family member into a C-suite position.

“In many cases, I’m helping companies go from being a family-owned business to being a company that’s owned by a family,” Kier said. “The phrasing is really important, because it helps a family-owned business feel like they aren’t losing their family identity, but simply being shepherded by a new person who, when chosen right, will feel like a new member of the family.”

These professionals do approach their role differently when it regards recruiting for a family business. Executive recruiters have to pay much more attention to the culture of the business and whether the job candidate is a fit, Kier said.

Because, as she mentioned, it’s not just a new role that person will have to be accepted into — but a new family.

The demand that an executive build that level of trust and intimacy means it’s obviously not for every senior leader that’s in the market for a new role.

A lot of experienced executives express concern that they’ll be walking a tightrope in certain situations in a family business, Kier said. But these apprehensions aren’t usually warranted.

“As long as they come in with open candor, authenticity and kindness, then, it’s often successful,” she said. “The ones I’ve seen do best are those that didn’t get upset when a cousin came into their office and asked something they might feel is an ‘off question’ to ask. They instead treated them with respect, knowing that’s not only a shareholder but part of the family.”

In would-be leaders, recruiters look for someone who will understand that, when it comes to the financial stewardship of a closely held business, you’re dealing with more than another bottom line.

For those who have had a business prosper for generations in a family, a CEO is only the latest overseer of a cherished family heirloom that’s been passed down many times.

“And the profits of a business might be a family’s main form of inheritance,” Kier said. “So, every time you’re putting a non-family member into an executive role at these businesses, you’re really having an effect on everyone’s pocketbook in a much more direct way.”

It goes without saying that, given their sizable role in families’ futures, recruiters such as Kier have to gain trust just as quickly as the executives they’re helping hire.

That’s why Kier has to be more than a recruiter — or a psychiatrist, or a bartender.

“But I love being able to field a call on a Saturday morning, and hear from someone that they’re happy with the person we brought in and that they’re becoming part of the family,” she said. “Reaching that extra level of intimacy is so critical to being a responsible executive search consultant for family companies.”