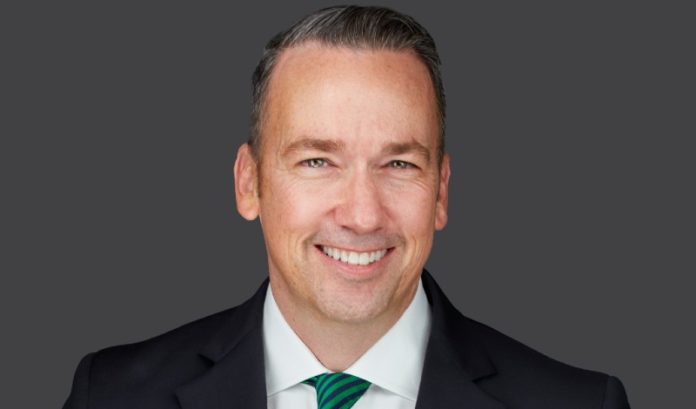 Bill Castner, a partner at Connell Foley and veteran of the private sector and public sector, feels the various measures to confront the pandemic are having — and will continue to have — a seismic and disruptive impact on our state’s businesses, employees and economy at large.

“The bottom line is that, until the number of confirmed virus cases peaks and begins to decline in New Jersey, there is no chance that there will be business as usual in New Jersey,” he said. “Especially now that governments in New Jersey can conduct official business remotely, businesses would be well served to prepare for expanded closure directives, to be on the lookout for federal and state assistance programs and to closely monitor other fast-breaking federal and state measures related to the crisis.”

Here is what Castner expects will happen — and not happen — in the weeks and days ahead:

What to expect:  Expanded business closures and additional stay-at-home orders

“We just witnessed the state of California — the equivalent of the 5th largest economy in the world — announce a sweeping statewide ‘stay at home’ order, with exceptions for critical infrastructure workers as defined by the federal government. As the virus continues to spread, businesses in New Jersey should anticipate the prospect of similar and more expansive executive action.”

What not to expect:  State subsidies for businesses without a federal block grant

“It is possible that state agencies such as the Economic Development Authority may attempt to offer some modest relief measures to state businesses. However, unlike the federal government, the state of New Jersey has a balanced budget requirement under its constitution. The reality is that the state does not have the financial wherewithal to provide the types of massive subsidies necessary for our state businesses without assistance like block grants from the federal government.”

What to expect: Uniform statewide standards on closures

“There has been a patchwork so far of various state, county and municipal orders, announcements and directives in New Jersey related to business closures. Although many of these orders have been issued by well-intentioned local officials seeking to protect their residents, contradicting directives have resulted in considerable confusion.

“The governor clearly possesses the emergency powers under state law to impose uniform standards, and it would not be surprising to see the state try to rein in conflicting directives currently happening at the local level. Bergen County should be applauded for coordinating with the executive branch and withdrawing its own standalone order: Uniform state standards here are in everyone’s interests.”

What not to expect:  Substantial participation in SBA loans

What to expect: The state tax deadline will be extended — but not past June 30

“The federal government is allowing Americans an extra 90 days (July 15) to pay their taxes due. Both houses of the New Jersey Legislature unanimously passed legislation (A-3841) that would automatically extend the time for filing to follow any new federal due date — provided, however, ‘the extended due date shall be no later than June 30, 2020.’

“The reason is simple: The state operates on an annual fiscal year budget and probably could not risk the loss of revenues to close out its fiscal year 2020 budget.

“And, for additional information, New Jersey’s Business Action Center has established a helpful website and FAQs related to the current crisis:  www.cv.business.NJ.gov.”