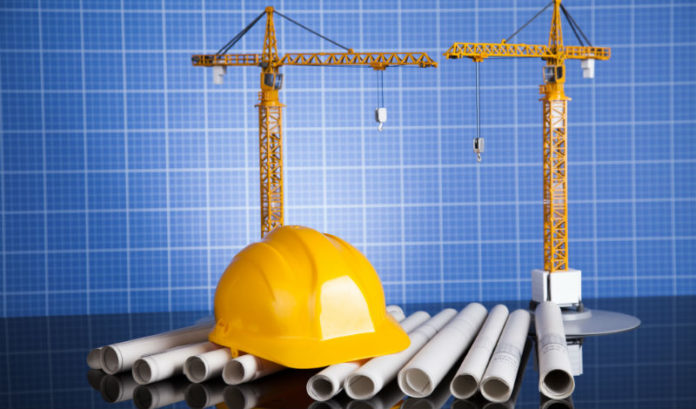 Ted Zangari has seen this before. Seen how changing regulations around permits and approvals helped the New Jersey economy a dozen years ago. That’s why he’s urging the state Legislature to pass a 2020 version of the Permit Extension Act.

Twelve years ago, the Legislature approved the Permit Extension Act of 2008 he helped push as the founder and leader of the Smart Growth Economic Development Coalition. Now, the real estate chair at Sills Cummis & Gross is pushing for the Legislature to do it again.

“By any measure, the 2008 law saved countless businesses, construction lenders and host municipalities from financial ruin and prevented what could have been a far more dire situation for the state’s economy,” he said.

Zangari notes the building and environmental permitting process in New Jersey can take five years or more to complete and cost hundreds of thousands of dollars because a dizzying array of municipal, county and state governing and regulatory bodies must sign off on construction projects.

He said those who are in the process now can’t lose their momentum.

“The bill could prevent a catastrophe for those businesses that endured the lengthy permitting and approvals process the past several years, only to encounter the COVID-19 pandemic at the finish line,” he said.

Zangari said the act would work like this: The law would extend all permits, approvals, licenses, certifications, waivers, letters of interpretation, agreements, center designations and any other executive or administrative decisions (except for administrative consent orders) that otherwise would expire over the next two or three years.

“Permit extension simply freezes expiring permits for a few years so they can be quickly thawed out and utilized as soon as New Jersey’s economy begins to rebound,” he said. “In fact, with extended permits ready for immediate use, these construction projects could actually contribute to and accelerate New Jersey’s economic recovery.”

Zangari said the act must cover years instead of months because of the way the state operates.

“Past experience indicates that, once the wheels of the economy begin to turn again, businesses will need at least one year to obtain construction financing and gear up for a groundbreaking, and that process can begin only after there is concrete evidence of an improving economy, including easing in the credit market and an uptick in consumer demand,” he said. “That will take time, but we need builders and their construction trades to be in a ready position to break ground at the first sign of an emerging recovery.”

Zangari said the Permit Extension Act of 2008 prevented that vicious scenario from playing out.

“Businesses that endured this arduous multiyear process through the 2000s were met at the finish line by an unwelcome scenario: a tight credit market, deep recession and evaporated demand for real estate,” he said. “Worse, their permits and approvals had expiration dates and were in danger of lapsing before an economic recovery could occur. Without an extension, these businesses would have had to begin the permitting process anew.

“Most would have been hard-pressed to shoulder the expenses of a new round of permitting, not to mention the mounting interest, property taxes and other carrying costs during that process. And having to pursue a new round of permits and approvals would not have allowed these projects to be ‘shovel ready’ in time for the eventual economic recovery; instead they would have been stuck back in a regulatory morass.”