Home Health Care Field hospitals, hotels: Here’s what they will be used for … how...
Facebook
Twitter
Linkedin 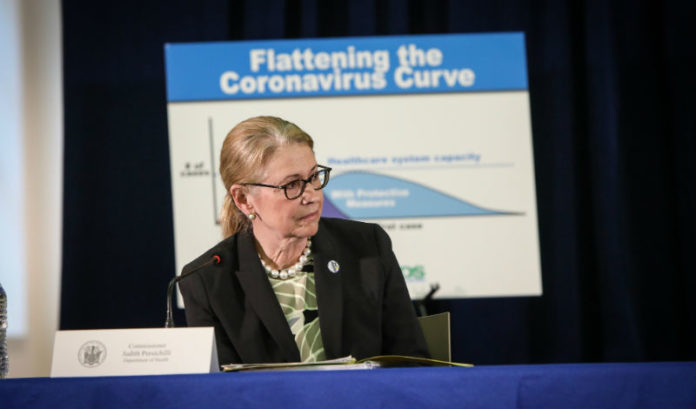 During his daily coronavirus briefing Tuesday, Gov. Phil Murphy announced the locations of three of the four field hospitals that will be created by the U.S. Army Corps of Engineers.

The location of the fourth site, an urban search and rescue site, has yet to be determined.

The facilities, each of which will have 250 beds, will be used to house critical care patients who do not have COVID-19 symptoms.

“(This is a) big story of displacement from what are currently occupied critical care beds into these field hospitals,” Murphy said. “The speed at which this is happening is unprecedented.”

“We have a number of hospitals who have come forth and said, ‘I will clear out my hospitals totally and be available to treat patients who have COVID-19,’” she said.

Who will treat the patients in these facilities is not as clear. Persichilli said a number of nurses who have volunteered to return to the workforce could be used, as could nursing students who are in their last semester of study.

After that, it gets tricky.

Persichilli said the state has a plan for what it needs.

“We have already identified the supplies we need for the hospitals, the number of staff, the number of RNs, the number of aides, the number of pharmacists,” she said. “We’ve separated the state into three sections and invited the Level 1 trauma centers to be the coordinating entities. That does not mean that they will be personally running those hospitals. That’s yet to be determined.”

“We hope, by the beginning of next week, we will have a complete plan that we’ll be able to share,” she said.

The plan for hotel rooms — even, potentially, college dorms, is a little bit clearer.

Persichilli said they would be for symptomatic individuals who tested positive with moderate symptoms and who are living in close quarters at home and should isolate, but perhaps cannot because of the living situation.

They also would be for vulnerable populations, such as the homeless.

One facility that may be shut down is an elder care facility in Woodbridge, which had a cluster of cases among patients and workers. The state is in the process of moving residents out and is considering closing the facility altogether.